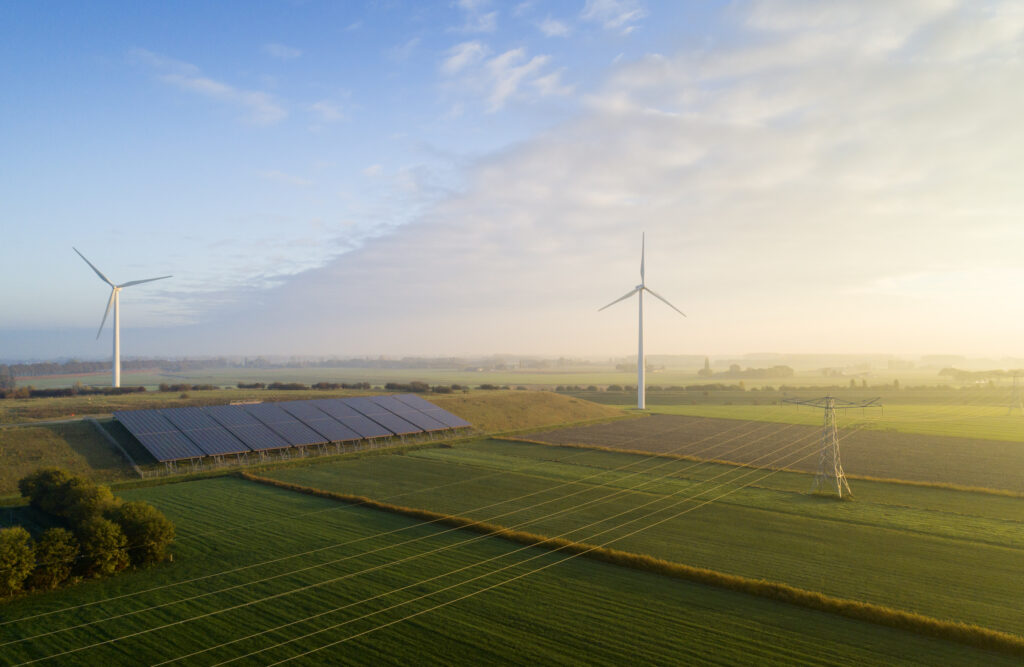 Governments and private corporations have been committing to stepped-up policies for reducing greenhouse gas emissions from industrial processes. To gain a firm foothold in the renewable energy project sector, international oil companies (IOCs) and other major industrial sector players have been acquiring and investing in the development of their own renewable power assets. Even as the low oil prices and fallout from COVID-19 in mid-May were upending the energy and power landscape, the owner capital investment outlooks certainly suggest that renewable energy projects will comprise a larger percentage of project portfolios.

At the same time, governments are moving away from offering project sponsors incentives for clean energy projects, such as tax equity, subsidies, feed-in tariffs, and green certificates. More preferable are merchant-based energy-supply models, and the entrance of heavily capitalized IOCs and regulated utilities into the renewable merchant-power supply chain has already altered the market. One thing is certain though: Renewable sector projects face an increasingly competitive environment, and a sustainable business model for renewables depends heavily on their capital effectiveness.

Owners can improve the capital competitiveness of renewable projects before the scope development process even begins. However, Independent Project Analysis (IPA) has observed that owners sponsoring renewable sector projects regularly overlook the value of the opportunity-shaping process. This article briefly examines the opportunity-shaping process in relation to owner investments in renewables that IPA has evaluated over the last several years, including utility-scale wind and PV [photovoltaic] solar projects. Whether choosing among potential investments in renewables or pooling together green and more traditional power opportunities, the business must recognize the importance of picking the right project and framing the business objectives early on a path toward successful outcomes.

Opportunity shaping is a business-led process through which sponsors evaluate the key attributes of a potential project and allocate the project’s value to the stakeholders to ensure the project environment is stable for successful execution. Money spent on the shaping process should be seen as a business expense, not a capital investment yet, and resources allocated to opportunity shaping should be viewed as an information-gathering investment. During the shaping process, investors should actually be looking for reasons to kill projects, not reasons for them to continue. Companies that are successful in shaping a raw opportunity into a valuable project are the ones that are able to identify the right opportunities and walk away from the bad ones.

In Industrial Megaprojects: Concepts, Strategies, and Practices for Success, written by IPA President and Founder Edward Merrow, it was found that there is no standard project-shaping process. For each project under consideration, the differences in technologies, locations, and project structures must be factored in. In his book, Merrow details a normative, five-step approach to project shaping. Below we will look at a sample of renewable power projects through this lens.

Understanding the Context: This is especially important in renewable-energy projects—the location selection needs to be analyzed in detail. Construction delays can result when the project’s context is not taken into account fully. Winter storms and rainy seasons can be brutal to the construction of complex facilities. For example, in wind projects, the final mounting of the nacelles and blades for wind turbines needs to occur during time periods when the atmospheric wind speeds are not too strong.

The political and institutional environment also needs to be examined thoroughly, as country risk can differ greatly. For example, how do the state agencies deal with land access rights for access roads? It is not uncommon for projects with outside-battery-limits (OSBL) landowners to create literal project roadblocks. Sometimes a country’s resource may be limited, making the construction of an access road alone very time consuming. The regulatory climate and permitting are other areas that have to be taken into account. Government corruption and local content requirements can never be ruled out. Of course, it is not unusual for local authorities to withhold permits because the sponsor did not understand the permit requirements.

Assessing the Potential Value: With some renewable-power projects IPA has looked at, the project teams have lacked definitive site-factor data before engineering, procurement and construction (EPC) award and have therefore carried too much risk into detailed engineering. Such arrangements favor the EPC contractor in developing baseline construction estimates. Spreadsheets are often used in the renewables industry where more advanced cost-estimating-and-controls platforms would be more adequate. Best practice is to use a dedicated assurance team to review and approve the quality of the technical, cost, and schedule deliverables. If in-house SMEs are not available to assess a renewable-energy project’s potential value, an owner should consider using independent third-party assurance. Technologies also vary; for example, in-situ monitoring of wind speeds is critical to understanding the wind resource, as an approximation of wind speeds based on satellite data and mesoscale models can be misleading without proper in-situ validation. For solar, the models based on satellite data tend to be more accurate at some sites.

Clear business objectives drive project success in several ways. Clarity of objectives does not guarantee success, but the lack of a high degree of clarity almost guarantees failure. IPA asked project directors to rate the clarity of the business objectives from which they were developing the project’s front end. Looking at a data set of completed projects since 2010, of the 63% of industry projects in which the project directors rated the objectives as “very clear,” 73% were successful. As soon as the objectives were not rated best, the percentage of projects succeeding drops off dramatically.

Identifying and Understanding the Stakeholders: Stakeholders are best described as a claimant on a project’s value. Like other capital projects, the shaping process for renewable projects entails allocating value in a way that renders a project feasible. Stakeholders must be bought-in or bought-off. Either way, a piece of the value is allocated because nothing is free. NIMBY, an acronym for “not in my backyard,” advocacy groups have stopped wind projects due to visual pollution arguments in relation to renewable sites. Therefore, surrounding communities need to be considered as stakeholders just as much as environmental agencies and groups. IPA has seen projects delayed for months because of ineffective external stakeholder management. If any third-party projects are needed for your project, be sure that the sponsors of those efforts are included among the stakeholders for your project too. This may include local or central government bureaus responsible for infrastructure development, such as transportation or water supply, which could make or break the outcome of your project.

Thinking About Partners: Renewable-energy project ownership structures reflect the complexity of getting limited-recourse, finance-based projects off the ground. Banks often require specific covenants that may determine how the project is contracted and also how the power offtake is structured for limited-recourse loans that are secured primarily against future cash flows rather than just physical assets. In the United States, the way that renewables have been primarily incentivized to date is through tax credits, accelerated depreciation, and partnership flip structures. This adds another layer of complexity to partner management, although the continuance of this tax structure is uncertain.

Nicholas Farrar is a research analyst at IPA Global where he supports the Energy Practice in the development of research models and multiclient research projects that serve to guide major corporations in effectively investing their capital. He has 12 years of experience in the renewable energy sector working for major international independent power producers. Farrar also has experience in mergers and acquisitions, infrastructure project implementation, contract negotiations, and developing renewable energy projects to financial close. Before joining IPA, he led the wind and solar projects team for Statkraft in Brazil. He can be reached at nfarrar@ipaglobal.com.

With one of the world’s lowest electrification rates, Mozambique is moving to give its citizens a brighter future. Together with South Africa’s Sasol, the country endeavors to attract global EPCM companies and international financing to create a power generation hub fueled by gas from onshore fields