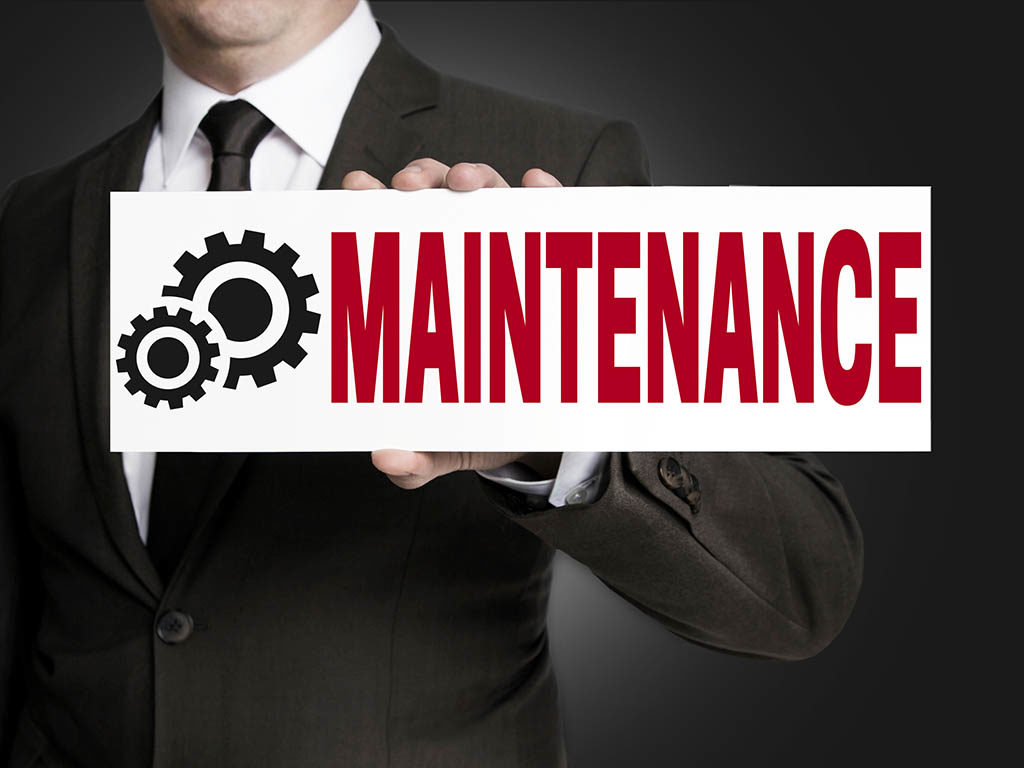 Douglas-Westwood’s latest edition of the World Offshore Maintenance, Modifications and Operations Market Forecast 2015–2019 predicts that more than USD 426 billion will be spent over the next 5 years on offshore oil and gas maintenance, modifications, and operations (MMO).

However, a 12% decline in expenditure is expected this year. This is due to the delay and reduction of some major modifications by operators as some aspects of MMO that are indirectly associated with production are cut and further pricing pressures are applied by oil and gas company operators. In the long term, the outlook for MMO expenditure is positive and expected to reach 2014 levels by 2017.

The key driver for all MMO activity is the growth in global energy demand which, for the medium term at least, means a demand for hydrocarbons (predominantly oil and gas). Over the long term, the trend toward increasing energy consumption is clear. Energy demand has more than tripled over the past 50 years, driven by demand growth in developing economies such as China and India.

Despite improvements in energy efficiency, the increasing need for energy in the developing countries is expected to maintain an upward pressure on demand. Douglas-Westwood believes that even with recent growth in US production, long-term incremental growth in oil supply will be both difficult and expensive and is expected to drive MMO expenditure.

An increasing energy demand is putting a strain on conventional sources of oil and gas from onshore and shallow-water fields and is driving investment in deepwater oil and gas developments.

The focus on offshore production has become necessary as onshore reservoirs continue to mature and new prospects become scarce. The early shallow-water fields are also being depleted, forcing a move into deep water where large discoveries can still be made. Deepwater production is concentrated off West Africa, Latin America, and in the US Gulf of Mexico. However, new discoveries are being made off East Africa, the Eastern Mediterranean, and Southeast Asia.

As a result, offshore production is increasing and will continue to rise in the future. Deepwater production is forecast to rise from 6.5% of total global oil production in 2014 to 8.3% by 2020.

The global number of  offshore platforms is set to increase at a compound annual growth rate of 1.3% from 2015 to 2019. The platform count is dominated by North America, accounting for 32% of the total during 2010–2019. Asia is the second largest region with 26% of the total. The increasing number of platforms combined with aging structures will increase demand in sectors of the MMO market such as asset and support services.

Compared with markets led by capital expenditure, the operations and maintenance (O&M) market is less susceptible to oil and gas price fluctuations. O&M is a necessary expenditure to ensure that production levels and, therefore, operator revenue, are met. However, cost deflation is expected this year for MMO services as operators push for cost savings in an attempt to reduce their operating expenditure.

Modifications are more sensitive to changes in the price of oil and expenditure on such services is more likely to fluctuate. Spending on modifications increases when platforms approach the end of their lifetime; however, such work is expensive and is only viable when oil prices are high. Therefore, we expect to see some delays or cancellations of major modification projects this year and next year.

All offshore assets require an MMO service provision for the prevention of problems, remediation of underperformance, address of the effects of emergency shutdowns, or extension of asset life. The key factors are the age of infrastructure, size and complexity of platforms, platform additions, and pricing.

Many facilities have been operational far beyond their initial design life. The North Sea is characteristic of this extension in which subsea tie-ins have greatly extended the life of platforms. Generally speaking, larger facilities will require more services than small, unmanned platforms, which have minimal requirements.

In some countries, the proportion of expatriate labor to local workforce has a significant effect on pricing and market size. Increased stringency in local content, for example, could change the market size as cheaper (or more expensive) local labor is used. Conversely, this may affect the capacity and/or quality of services.

Offshore oil and gas MMO covers a variety of sectors. Operations deal with support services, which are required for ongoing production, including the supply of labor and raw materials.

The maintenance sector is related to ongoing inspection, repair, and upkeep of installed infrastructure, including protective coatings, electronics, process systems, valves and flowlines, and the maintenance of production wells.

Modification work, however, is an attempt by operators to extend the life of their existing assets.

Asset services include the expenditure on the upkeep and maintenance of offshore platforms that does not relate directly to the production process, such as mechanical, electrical and instrumentation services, fabric maintenance, speciality services, rotating equipment, electrical equipment, and process equipment.

There are more than 8,600 offshore platforms worldwide. Many of them are reaching the end of their intended life span and while mature platforms are still functional, they require an increased level of maintenance to ensure both productivity and a safe working environment for offshore workers.

Asset integrity services consist of consultancy, asset management, and integrity services. These services are often implemented to optimize maintenance and modification projects by reducing risks through inspection services and managing projects with budget and deadlines in mind.

Manned offshore installations may house hundreds of workers and a number of support (“hotel”) services such as catering, laundry, medic, and radio services. These services are vital to the day-to-day running of offshore platforms.

Modification work is carried out to increase the efficiency and capacity of offshore platforms. A decline in field production combined with the aging infrastructure drives expenditure for modification services to tie in surrounding small fields, which may often offer a cheaper alternative to greenfield projects.

Last year, the market for offshore MMO services totaled more than USD 95 billion. Despite short-term cost cutting, over the next 5 years, we expect MMO expenditure to increase at a compound annual growth rate of 5%, driven predominantly by aging infrastructure requiring maintenance and modifications to maximize production levels.

Asia and North America will continue to be the market leaders in MMO expenditure with a combined share of 45% over the forecast period. Asia’s share is driven by a combination of increasing platform numbers and the move toward deep water in less mature regions. Asset services, asset integrity, and modifications markets are expected to be led by North America, while Asia has the largest support services spend over the forecast period. By sector, asset services accounts for the largest share of spend (57%), followed by modifications (27%).

We expect the current commodity price uncertainty to have some effect on MMO expenditure in the near term as operators attempt to reduce their operating expenditure. Suppression of prices may lead to delays or cancellation of major modification projects this year and next year. However, commissioned projects are expected to go ahead.

While the demand for modification is uncertain at a project-by-project level, the decline in field production combined with the inevitable aging of platforms and the addition of new platforms will continue to drive expenditure for total MMO services. These services may offer a cheaper alternative to greenfield development projects.

Fay Bridges has worked on a range of research and advisory projects, focusing on strategic support and merger and acquisition-related engagements, particularly in MMO, oilfield services, and metallurgy. She has experience in market modeling, supply chain mapping, macroeconomic evaluation, competitive analysis, and market positioning. She holds a degree in economics from the University of Hertfordshire.