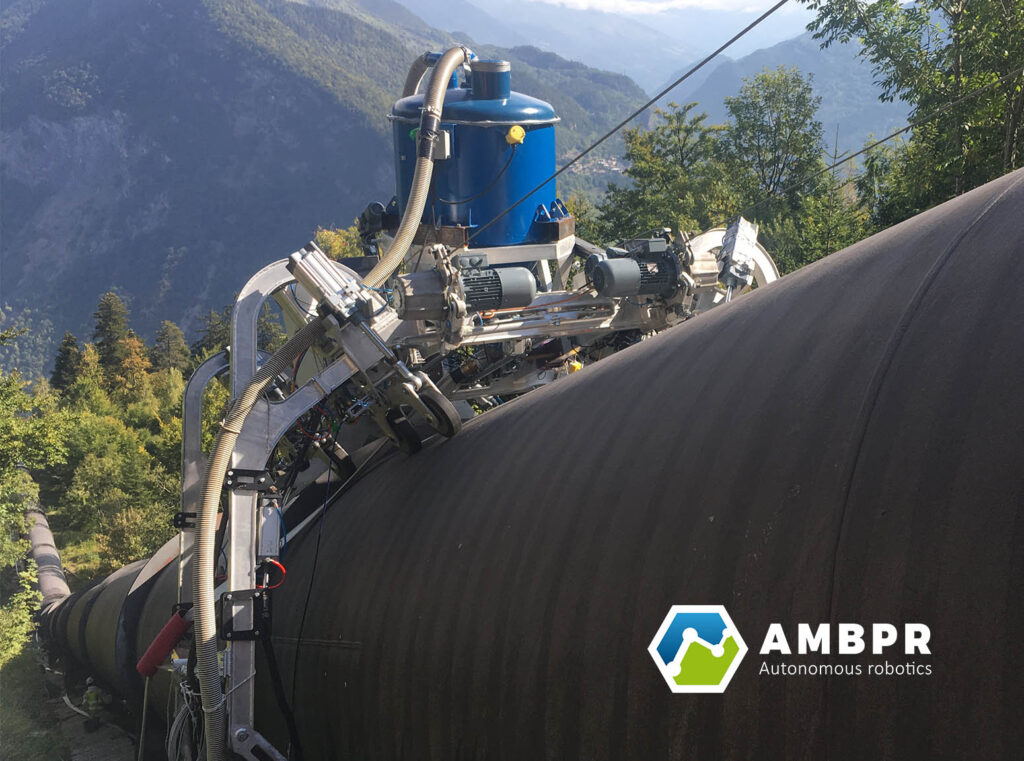 French geoscience technology company CGG said today that Sercel, its seismic equipment manufacturer based in the US, has acquired a 34% shareholding in the engineering startup AMBPR and will increase its stake in the company to 51% in 2021.

In its 3-year history, French-based AMBPR has designed and marketed autonomous mobile robots in the maritime and energy industries, primarily for sanding and painting large-scale metallic structures that present dangerous work conditions. Sercel will manufacture AMBPR-designed robots in its facilities in France.

AMBPR has developed a prototype robot based on an instrumented articulating boom lift that can work autonomously to clean, sand, and paint the sides of ships in dry dock. With the manufacturing support of Sercel, AMBPR expects to sell its first units within the next 6 months.

CGG is an integrated geoscience company providing geological, geophysical, and reservoir capabilities to customers primarily in the global oil and gas industry.

“This initiative is an opportunity to broaden the range of potential markets for our technology and know-how beyond the oil and gas industry and diversify production at our Saint-Gaudens site,” said Emmanuelle Dubu, CEO of Sercel.

As One Louisiana LNG Project Begins, Others Still in Development

The Cameron LNG project completed its final train this month, but other LNG projects such as Calcasieu Pass LNG, Driftwood LNG, and Lake Charles LNG face difficulties during the economic downturn.