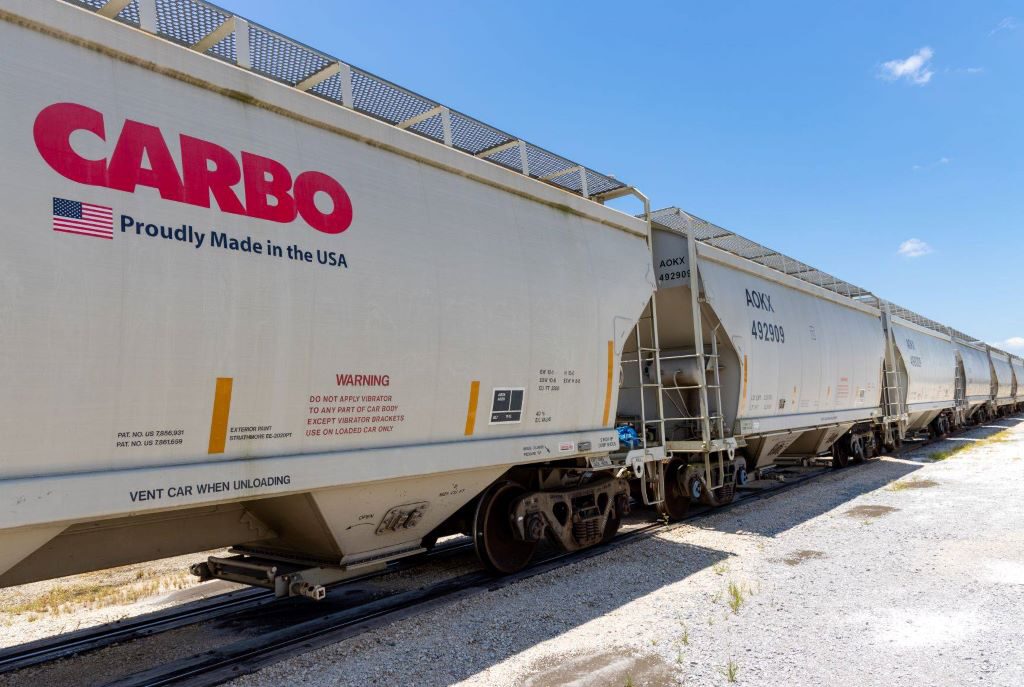 Since filing for bankruptcy protection with about $65 million in debt on 29 March, Carbo bolstered its balance sheet by reducing its debt and certain lease liabilities, which provided a solid foundation for its new ownership.

As part of the move, Carbo VP of Sales And Marketing Don Conkle was promoted as the company’s CEO.

Carbo said its operating strategy will continue to focus on providing products and services to the oil and gas, and industrial markets while utilizing its strengths in material sciences, manufacturing expertise, and technology solutions.

The acquisition is the latest move by Wilks Brothers in the oil and gas industry. The group previously acquired stakes in Alta Mesa Resources, Approach Resources, and Halcon Resources (now named Battalion Oil Corp.)—all of which sought protection from creditors in bankruptcy court.

In April, Calfrac Well Services rejected two proposals from Wilks Brothers to buy the company’s US business in exchange for a portion of the company's debt. Wilks Brothers holds about 19.78% of Calfrac’s shares and more than 50% of its second-lien notes.