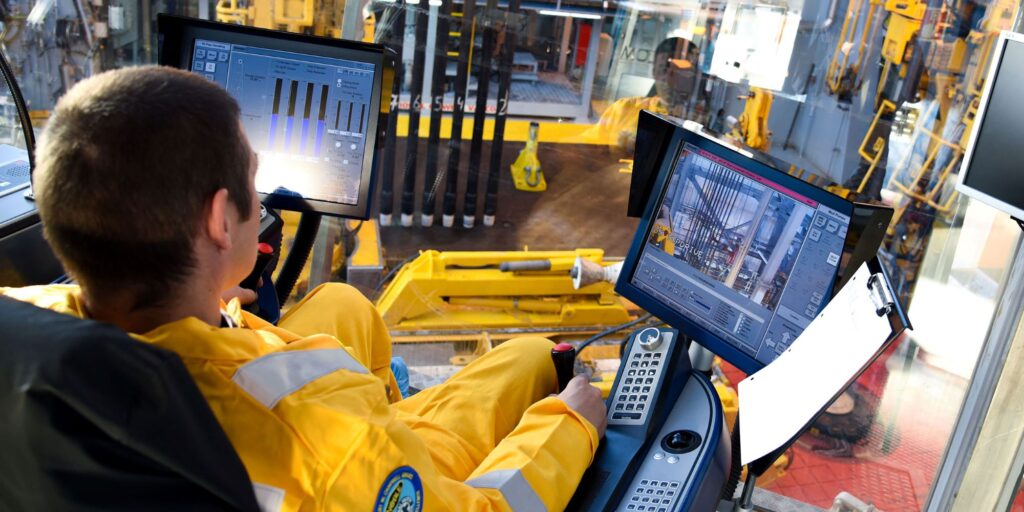 Offshore drilling contractor Noble Corp. has entered into a prearranged bankruptcy deal in Texas with its largest lenders that eliminates all of the company’s outstanding debt—a total of more than $3.4 billion.

The old debt will be cancelled in exchange of new shares of the reorganized firm. Pending a likely court approval, Noble Corp. will emerge from bankruptcy with a $675 million credit facility and $200 million in new funding from existing creditors.

“Along with many other businesses in our industry, Noble has been affected by the severe downturn in commodity prices which has been compounded by the COVID-19 pandemic. After many months exploring our strategic options, we concluded that a substantial deleveraging transaction implemented through a Chapter 11 filing, supported by our largest creditors, provides the best outcome for Noble and our stakeholders,” said Robert Eifler, president and chief executive officer, in a press statement.

The restructuring process is expected to be completed sometime this fall. Meanwhile, Noble Corp. said in a press release that its drilling operations will continue as planned with no impact to clients, vendors, or its employees.

Headquartered in London but with its main office in the Houston area, Noble owns 24 deepwater drilling rigs, including 12 drillships and semisubmersibles and 12 jackup rigs. At the start of 2020, the company reported it had about 2,000 employees.

The moves are part of the company’s plan to consolidate its recently acquired business units to stabilize its business following the global pandemic and economic downturn.

The software solution aims to improve operational efficiency and production from subsurface to processing facilities in four offshore fields.