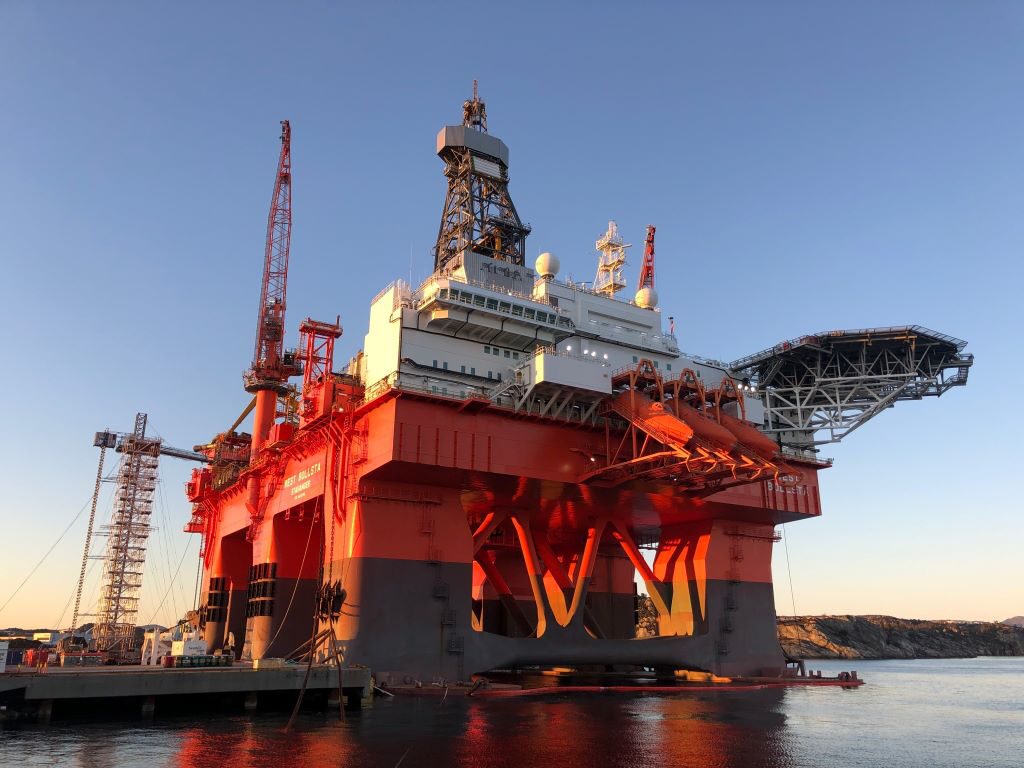 The West Bollsta semisubmersible rig is managed by Seadrill, owned by Northern Drilling and became operational in 2019.

Offshore drilling contractor Seadrill is entering into forbearance agreements with its creditors, allowing the company to suspend interest payments in September. The move is part of the company’s effort to restructure its balance sheet and $7.3 billion of debt.

Forbearance has not been agreed upon for Seadrill’s leases on the West Hercules, West Linus, and West Taurus rigs.

Seadrill added it continues to evaluate capital structure proposals from its financial stakeholders. No agreement has been reached but the company said in its Q2 report that it expects potential solutions may leave shareholders with little to no recovery.

“While the industrywide demand deficiencies remain outside our control, we have been concentrating our efforts on what we can influence, namely, our day-to-day operations and our capital structure,” said Seadrill CEO Anton Dibowitz in the company’s Q2 call. “We will be prioritizing our cash preservation and efficiency plan to prepare ourselves for the challenges that our industry faces in the short to medium term. From a capital structure perspective, we continue to engage with our financial stakeholders to ensure we create a debt structure appropriate for the new market environment.”

As of 30 June, Seadrill said it had $1 billion to provide liquidity to complete a comprehensive restructuring process. Despite its liquidity, company CFO Stuart Jackson said in June bankruptcy was also an option.

After posting losses in 2019, the company in June wrote off $1.2 billion on its drilling rigs and delisted from the New York Stock Exchange. In July, the company said it would lay off 135 workers after mothballing an offshore drilling rig in the Gulf of Mexico.

In August, Saudi Aramco suspended a 3-year contract for a Seadrill co-owned jackup drilling rig for up to 1 year. The company also said it proposed to creditors it would turn over its 15.7% stake in Archer and 50% stake in Seadrill Seabras to redeem outstanding secured notes.