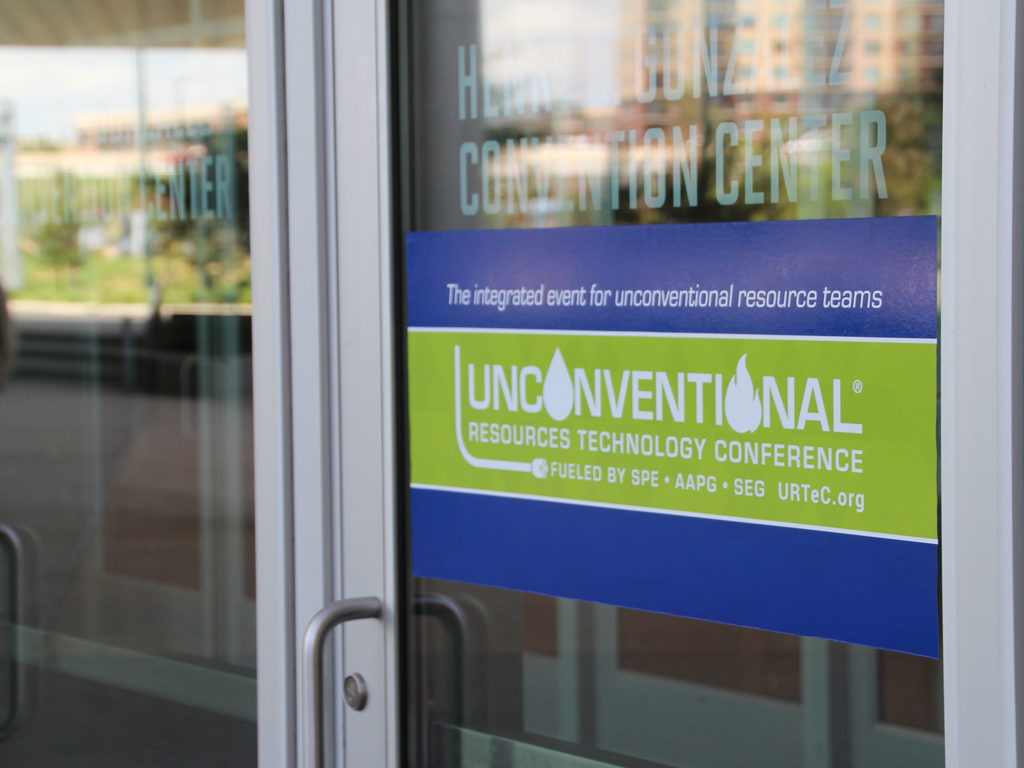 As the technology used in shale operations evolves to meet a growing energy demand, risk assessment and probability analysis will become an increasingly important factor in project management. By using a Bayesian network, a probabilistic graphical model, in their shale operations, companies might eliminate some of the hurdles they face in these areas, an expert said.

In a presentation at the 2016 Unconventional Resources Technology Conference, Pedram Fanailoo discussed the role Bayesian network models play in streamlining project management. He is the head of risk advisory services at DNV GL.

With shale operations increasing in complexity, Fanailoo said operators have a greater need for efficiency. They must account for new data while incorporating technological developments and addressing various risks and concerns from the general public and government regulators. Bayesian networks, he said, allow companies to involve technology in their risk assessments.

A Bayesian network represents a set of random variables and their conditional dependencies on a graph. Fanailoo said operators can set up their models to incorporate empirical data such as failure rates and the geological characteristics of a fracture site with physical models like computational fluid dynamics, Monte Carlo simulations, and fracture predictions. When combined with observations from subject matter experts, operators can derive probabilities for various events on-site.

“We can actually respond to changes or failures and work our way backward to determine the probable cause of the phenomena that we’re observing,” he said. “We can see what could be the effect of operations and technology on the overall risk, evaluate that, and quantify it. That could be something quantified, or it could be a subject matter expert discussing the probability spectrum. If a failure occurs on one well, we can quickly understand what the learning was and apply it to another well.”

Fanailoo said Bayesian networks are useful in helping operators understand the effect of uncertainty on outcomes. For example, a calibrated data point from a sensor reading has a high level of certainty, while a standard deviation derived from a statistical method has a lower level of certainty.

New technologies and procedures may have high levels of uncertainty, so much so that any predictions gleaned from them may qualify as guesswork. Fanailoo said this is acceptable for a Bayesian network model because it can incorporate hypothesis into its analysis.

An area where a Bayesian model could have direct impact is in the prediction of well failure in a given field. The model combines external factors affecting well performance—such as the pressure that equipment places on well casing, the initial quality of the casing, and the well’s proximity to groundwater—with observations from subject matter experts to create a range of probabilities. Because the networks rely on the condition of probabilities, a failure in one well will affect the probabilities of failure for additional wells. A Bayesian model would recalculate probabilities given any new data.

“What it gives you is a much faster way of working backwards to find probable causes of failure, and it’s a much better way of actually explaining why a failure may have occurred,” Fanailoo said. “You can basically implement the lessons learned from that into other operations or wells. If the technology or a technique has changed, then the Bayesian network can be updated to account for that new estimation, and new wells can be optimized based on the existing data and knowledge.”