Revisiting Oilfield Electrification With Ideas Picked Up at 2020 ATCE 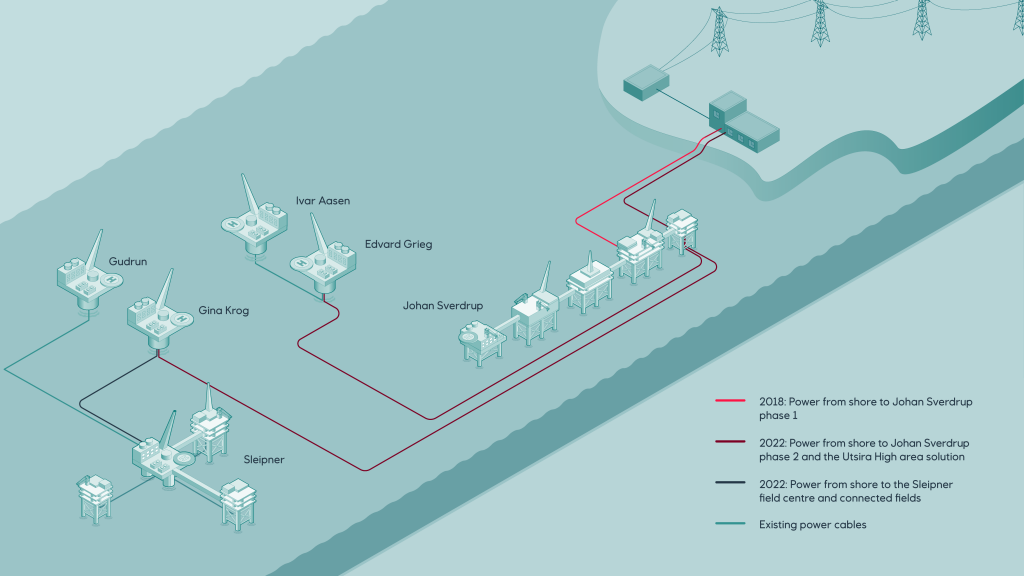 I really enjoyed the first virtual ATCE. Great job by the SPE staff and the ATCE program committee, especially when you put it into the context of having had to make the switch in less than 6 months during a pandemic with people simultaneously learning about how to get things done remotely.

Those who missed ATCE can still register and catch most of the content.

I am heading back to re-listen to Special Session 10, “Maximizing Subsea Return on Investment: The Future of All-Electric Completions and Subsea Infrastructure.” The session speakers included:

While the session focused on subsea and offshore subsurface applications, it has much wider implications. The discussion included the electrification of both facilities and subsurface systems, as well as more-extensive deployment of sensing and flow control from the surface to the reservoir.

The moderator set-out to explore

The stated benefits of electrical controls include

The panelists speculated that with electrical controls, the tieback limits may be controlled by flow-assurance considerations to around 100 km (54 miles) for many oil projects and 600 km (324 miles) for dry-gas developments.

The other key theme in this session was the advantages of electrical control of downhole flow-control devices.

This transition will require a greater degree of trust in the experience from other industries and in the prediction of ever-increasing reliability of electronics in severe environments.

Why aren’t more of us talking about converting most actuators and active downhole flow-control devices to electrical control? Many projects, facilities, and construction types already know something about a few of the component pieces from our electrical engineering courses at university and/or industry training. However, I understand that this may not extend to some petroleum engineering graduates.

Full disclosure: I graduated as a mining engineer, so the electrification heavy equipment featured heavily on the curriculum. Nevertheless, I found the topic incredibly challenging, especially in thinking about three-phase step-up and step-down transformers, heat losses, and switching between AC and DC transmission. (I made friends with someone who could explain the topic much more effectively for the nonspecialist than the professor, so I got the required grade, but I digress.)

In retrospect, some 20% of my career has been about fuel substitution to increase efficiency, reduce costs, and facilitate remote control and optimization.

When I first arrived in Canada, my team was investigating why a competitor had much lower lifting costs than we had been able to achieve. We realized that they had electrical engineers assigned to their artificial lift optimization teams. As a result, their power supply contracts were better than ours, their power losses were lower, and the mean times to ESP motor and cable failures were significantly longer.

In 2014, I worked on a tight-gas sands conceptual field development program team for which the base case envisioned that a substation would be the first thing that was placed onto the super pads. (I hasten to add that, regrettably, this bright idea did not come from me.)

What is inhibiting us from accelerating the import of more stuff from the military, the aerospace and auto industries, and our own mid-downstream sectors?

Obviously the technical and commercial risk assessments are much more challenging than opting for something with which we have 50 years of experience and well-defined remediation measures in the event of a failure.

Apparently, there are several API and ISO subcommittees working on new and revised, fit-for-purpose standards. The major operators and suppliers have access to a decade or two of pilot test data and several electrification JIPs in progress.

So, why is there not much more discussion and excitement within the SPE Production & Facilities Community? Perhaps, we need an oilfield electrification technical section?

It seems to me that there are lots of intellectually satisfying challenges and value creation opportunities in the “electrification of just about everything in the oil and gas exploration and production business.” Moreover, the required skills are highly transferable. If we see ourselves as the suppliers of safe, reliable affordable energy, renewables become a new opportunity rather than a threat.

Bob Pearson, Glynn Resources, is the SPE Technical Director for Production and Facilities.

The project will create a foundation for further development of a thermoplastic composite pipe jumper technology for risers in permanent HP/HT subsea applications.