China independent distributor Jiasheng Gas Co. is set to build a $380-million LNG storage and receiving facility in east China, as the country opens up to more private participation and investments surge in LNG import terminals.

The first phase of the 2-year project, to be built at Jiangyin port in Jiangsu province, will include two 100,000-m3 storage tanks and will have an total handling capacity of 1.5 mtpa.

Jiasheng operates two berths at the port, each capable of anchoring 50,000-ton vessels.

China’s Wuhuan Engineering Co. will build the facility and plans to add another 160,000-m3 tank under a second phase of the project, taking total capacity to 3 mtpa.

The terminal will supply fuel to the cities of Wuxi and Jiangyin in Jiangsu, a major consumer of natural gas, as well as to inland areas via smaller tankers along the Yangtze river.

In 2017, China became the largest global consumer of LNG, surpassing South Korea as the world’s second-biggest importer; its share of global LNG demand is expected to converge with that of Japan by 2030, according to a 2018 special report by Platts Global. 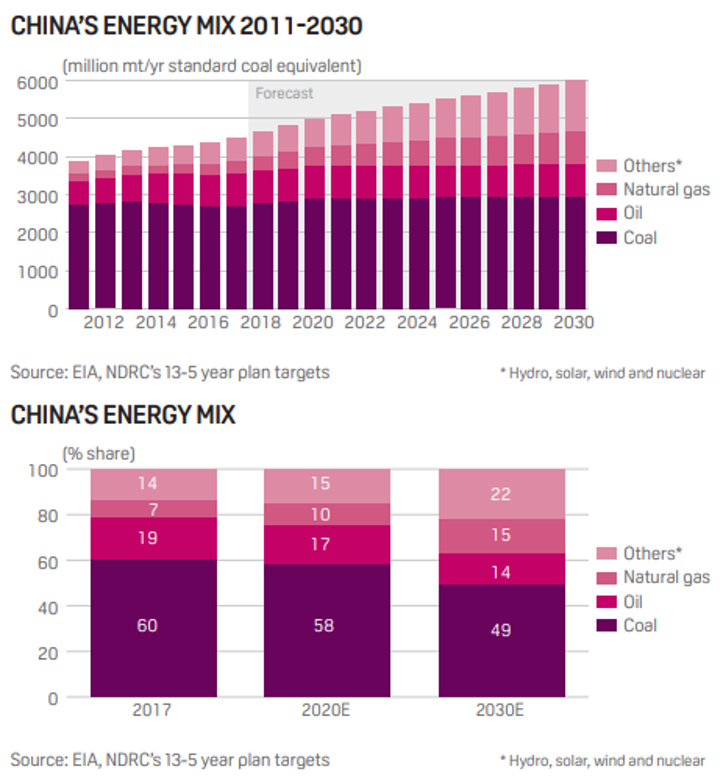 According to a June 2020 US International Energy Agency fuel report, LNG remains the main driver of international gas trade, although slower demand growth post 2020 means growth in liquefaction capacity should outpace incremental LNG imports through 2025, limiting the risk of a tight LNG market over the forecast period.

China, India, and emerging Asian markets account for most of the growth in future LNG imports, while Europe should return to its pre-2019 levels after reaching record levels as a balancing market.

Driftwood gets the green light, as demand rebounds and the stars align at last.

The US Department of Energy has extended export terms for seven long-term LNG licenses until 2050. The extension affects projects currently under construction or pending the start of construction.

The agreement takes 80% of Santos’ share of expected gas from Barossa annually for 10 years.