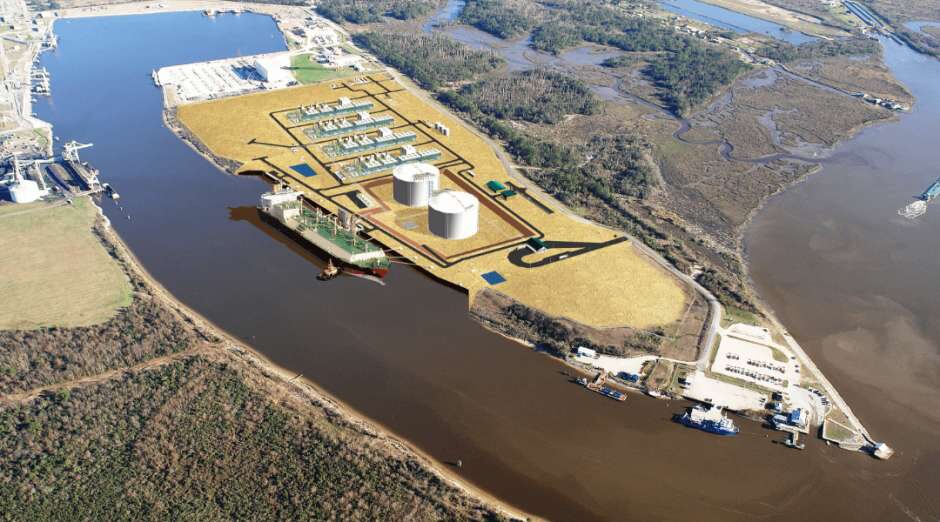 The US Department of Energy (DOE) has extended export terms for seven long-term LNG licenses until 2050.  The extension affects projects currently under construction or pending the start of construction.

“The success story of US LNG continues to be written, and these extended authorizations will ensure that the benefits from these exports continue for decades to come,” US Secretary of Energy Dan Brouillette said. “The United States just set a new all-time high record for LNG exports in November 2020, and the monthly rate of LNG exports has now quintupled since the beginning of the Trump Administration.”

The authorizations extend export terms for the $10-billion Golden Pass facility under construction in Sabine Pass, Texas, as well as the Texas LNG project proposed for Brownsville, and the proposed Magnolia and Driftwood LNG terminals in Louisiana. Export licenses were also extended through 2050 for the Delfin floating LNG project offshore Louisiana and the Energía Costa Azul (ECA) facility that was sanctioned for the west coast of Mexico. ECA has DOE authorization to import and liquefy US-sourced natural gas for export from Mexico.

The latest announcement follows 10 similar export license extensions that the DOE completed in October. Authorizations through 2050 are now held by 13 LNG export projects in the US and in Mexico’s Baha Peninsula.

“It is important for DOE to do everything to assure a long-term future for US LNG exports, which will continue to meet global energy security and emissions-reduction goals,” Acting Under Secretary of Energy Steven Winberg said.

Feed-gas deliveries to terminals hit record highs in mid-December, exceeding 11 Bcf/D as the nation’s liquefaction trains run at or near peak capacity. Global natural gas prices are at some of their highest levels in the past 2 years as cargo loadings catch up to winter demand, supply disruptions add to seasonality, and shipping constraints pressure the market.

Though shipments to several destinations dwindled after the pandemic dropped demand, exports of LNG to China are set to start growing in the next few years. For example, Cheniere Energy signed a deal to supply 26 LNG cargos to Chinese Foran Energy Group over the next 5 years.

Driftwood gets the green light, as demand rebounds and the stars align at last.

China independent distributor Jiasheng Gas Co. is set to build a $380-million LNG storage and receiving facility in east China, as the country opens up to more private participation and investments surge in LNG import terminals.

The agreement takes 80% of Santos’ share of expected gas from Barossa annually for 10 years.