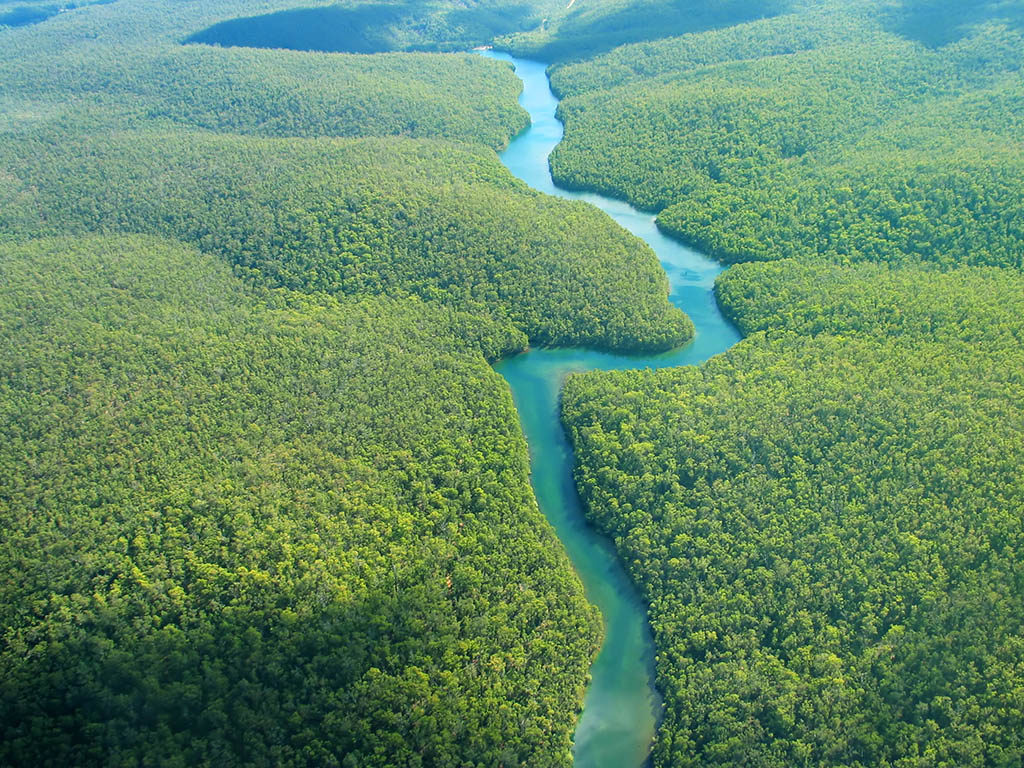 In Ecuador (circa 2006–07), PetroOriental (operator of Blocks 14 and 17) concluded a large exploration project with the construction of the Batata 2 well pad and the drilling of two exploratory wells, pursuing the confirmation and development of oil reserves identified during the seismic work started in 2003 by EnCanEcuador (subsidiary of EnCana Corporation) in the northern region of Block 14. All this development occurred within the Yasuní National Park, one of the natural areas in South America with the highest biodiversity, and also a traditional land of peoples living in voluntary isolation (the Tagaeri and the Taromenani).

The early planning and execution of this project included the development of a long-term strategy and a set of high-standard social and environmental practices to minimize the company’s exposure to social and environmental liabilities and to guarantee the success of this challenging project. Unfortunately, by the first half of 2007, after drilling the previously mentioned exploratory wells, the prospects were declared noncommercial, triggering the process for decommissioning and restoration of the Batata 2 well pad. The loop was closed, and the success of the project was dimmed by the lack of results.

This paper summarizes some of the most important elements of the project planning and execution of the Batata 2 well pad by means of a retrospective analysis with the intent to identify some of those practices, highlight them, and present them to our colleagues in the industry. We now have many examples of life-cycle applications, which is our contribution to the discussion, because we believe that life-cycle assessment and life-cycle management are closely linked to sustainable development, a journey that the oil and gas industry is just starting to make.