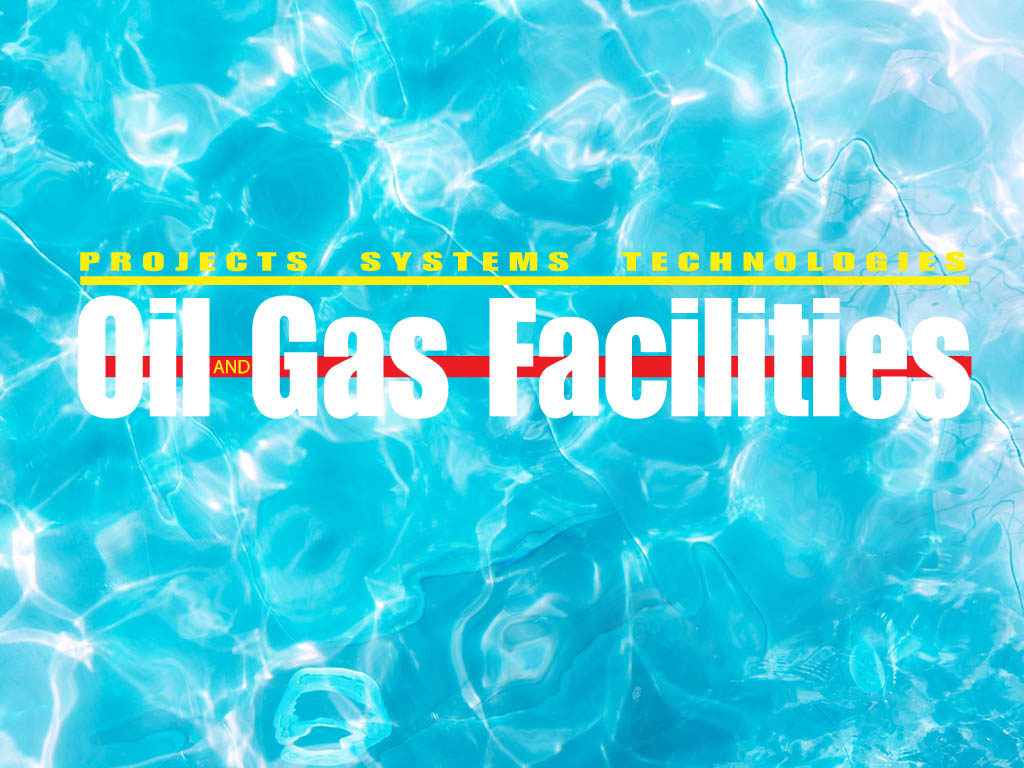 Although heavy oil has been processed onshore successfully for many decades, processing heavy oil in deepwater, subsea, or Arctic fields is extremely challenging. One key challenge is oil/ water separation, in which physical separation is constrained by the high viscosity of the crude and the narrow density difference between oil and water. Installing conventional electrostatic coalescers or dehydrators is often not economical or is impractical at remote locations. As part of ExxonMobil’s subsea program, several different separation technologies have been investigated and tested that could enable development of these fields. One example of such a technology is an inline electrocoalescer device.

An inline electrocoalescer device enhances the coalescence of water droplets dispersed in emulsified oils. This technology has the potential to improve the performance of the downstream oil/ water separator considerably. By applying an electrical field to an oil/water mixture, the dispersed water droplets become polarized and reorient themselves in the electrical field. As these water droplets approach one another, attractive forces between the individual water droplets lead to coalescence. Larger water droplets that can be separated faster and more easily in the downstream separation equipment are formed. Such a device can be used to increase the throughput, performance, and reliability of existing oil-processing systems, while reducing the energy consumption and/or use of chemical demulsifiers. In new processing systems, either subsea  or topside, deployment of such a device has the potential to significantly reduce the size and weight of the downstream separation equipment, thereby lowering the overall capital expenditure.

The results presented in this paper are from performance tests that have been carried out on an inline electrocoalescer device at FMC’s testing facilities in the Netherlands, with EMURC’s involvement. Extensive testing was executed with both medium and heavy crude oils. The operating temperatures were varied in a range representative for subsea processing applications, where heating of the process fluids is difficult. Thus, the performance of the inline elec- trocoalescer device was evaluated over a range of oil viscosities. Water-in-oil concentration, flow velocity, upstream shear, and electrical-field strength were also varied to investigate their effects on the performance of the inline electrocoalescer device. The results demonstrate that the unit is able to deliver high preconditioning performance to medium- and heavy-crude-oil emulsions, provided that the appropriate process conditions and electrical settings are used.