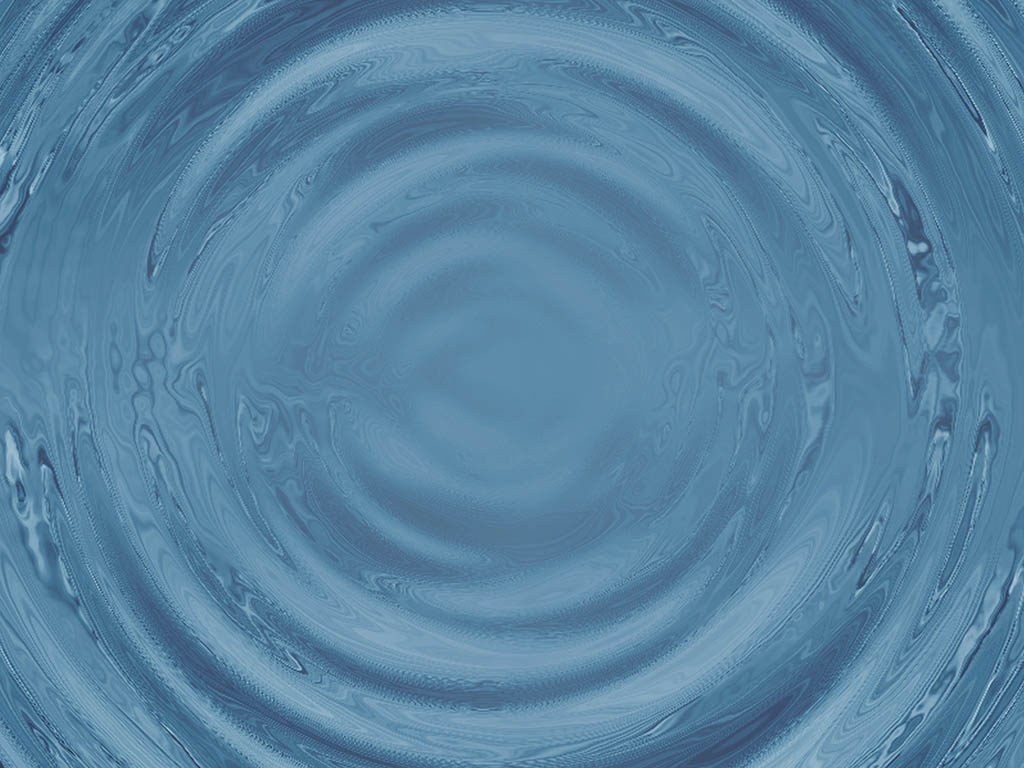 An underperforming scrubber that was suffering from too much oil carry-over is described and the consequences of this carry-over for the processing system are explained. A brief analysis of the scrubber design is presented and the potential causes for the underperformance are listed. Several options for resolving the problem are discussed, and the selected option is summarized along with a comparison of the separation performance data obtained before and after the modification.

In Part 2 of the series published in the August issue of Oil and Gas Facilities, the effect of inlet geometry on separation performance was discussed using several real-world examples. One of the examples was a vertical gas scrubber that was installed to protect a glycol dehydration system from crude oil carried over from a production separator. The separation performance of the scrubber was unsatisfactory, and the problems caused by the crude oil contamination of the glycol system were significant enough to warrant improvement. In addition, further loss of performance at future higher rates of gas/liquid inflow was also a concern.

Fig. 1 is a schematic of a two-stage scrubber used upstream of compressors and dehydration systems. The first stage is the inlet region, where bulk gravity-driven gas/liquid separation occurs, and the second stage is the mist extractor for small drop removal. In this case, gas from an upstream production separator is split into two trains, each consisting of a scrubber, gas compressor/cooler (GC), and filter separator. The gas from the two trains then combines before flowing into a glycol dehydration system.

The inlet and outlet nozzles are installed on the shell diametrically opposite each other. A mist extractor is placed in between the two nozzles. To prevent direct impacting of the flow on the mist extractor, the inlet is baffled, directing the flow downward.

Considerations when selecting an option should include the effectiveness of the design, the downtime resulting from the installation, the available space, added complexity, delivery time for the equipment, the cost of the total installation, and safety.

In the present case, modifying the internals was deemed the best option mainly because of the lack of space for an external scrubber (and the complexity added to operations).

Fig. 2 is a schematic of the modified design. The new internals include a split inlet vane distributor, anti-re-entrainment plates to protect the liquid surface from the impact of the gas flow, a vane pack agglomerator, and demisting cyclones.

The intention was to revamp the scrubber into a more efficient design with an inlet flow below the demisting device(s). This would allow for an improved two-stage separation with bulk separation of the large liquid drops followed by removal of the smaller drops. One might even consider this to be a three-stage separator with the addition of the vane agglomerator.

Because the inlet and outlet nozzles were located at the same elevation in the original design, piping had to be installed inside the vessel that extended through some of the internals to implement the new design. These new extensions of internal pipes decrease the flow area available for gas and liquid, thus increasing their velocities. This needed to be accounted for in the design/rating of the new internals.

Pipe bends were installed to lead the flow downward before dividing into two vane-type inlet spreaders (Fig. 2). The vane spreaders reduce the velocity by at least fourfold, allowing large drops to fall out. Due to the proximity of the vane inlet to the liquid surface and the high inlet velocities, anti-re-entrainment plates were placed over the liquid surface.

Even though the velocities are greatly reduced, the gas exiting the inlet vane distributor is directed at the vessel wall and partially deflected downward across the liquid surface, potentially leading to re-entrainment. The gas then flows upward through a vane pack, which removes large drops and agglomerates smaller ones. Mesh was not used due to plugging concerns, but it would also not have been the best choice considering the high gas-load factor. The small drops are then removed by the demisting cyclones. Pipe bends lead the gas flow back down from the vessel head and out through the side outlet nozzle.

Figs. 3a, 3b, and 3c show the various internals in a dry fit condition. The photo in Fig. 3c is upside down to show the actual orientation of the cyclones.

All the internals were designed to be installed through an 18-in. manway. The existing internals were removed by either unbolting or cutting. Sufficient original metal supports welded to the vessel were left intact to allow bolt-up and installation of the new internals without welding on the vessel shell, which eliminated the need for repeat hydrotesting. Once the vessel was cleaned and readyfor entry, the removal of existing internals and installation of new ones were completed in approximately 14 days.

Fig. 4 shows flow paths determined by computational fluid dynamics modeling of the gas flow inside the scrubber, including some of the inlet piping. The inlet pipe high velocities are reduced as expected in the vane-type inlet. The gas flows downward and swirls around before flowing upward relatively uniformly through the vane agglomerator and demisting cyclones, partially due to the high pressure drop across the cyclones.

When looking at Figs. 2 and 3, three things may come to mind.

So, let us look at the reasons behind the design.

In addition, during upset conditions, the scrubber removed so much liquid that the bottleneck was now the liquid drainage system from the scrubber. The scrubber shut down on high levels of liquid, effectively protecting the glycol system.

An upset event is depicted in Fig. 5 with a side-by-side comparison of the original and modified designs. As mentioned earlier, there are two gas trains, each consisting of a scrubber, GC, and filter separator, which then recombine heading into the glycol dehydration system. Scrubber B was modified and Scrubber A remained unchanged.

An underperforming scrubber and options to improve its separation efficiency are discussed. Performance data before and after scrubber modification are summarized, showing that the changes were highly successful. Lessons learned from this retrofit may be applied to debottlenecking of scrubbers and separators and also to the design of new facilities in order to avoid these types of retrofit projects later on. OGF