The Reason for Reason: To Win Arguments 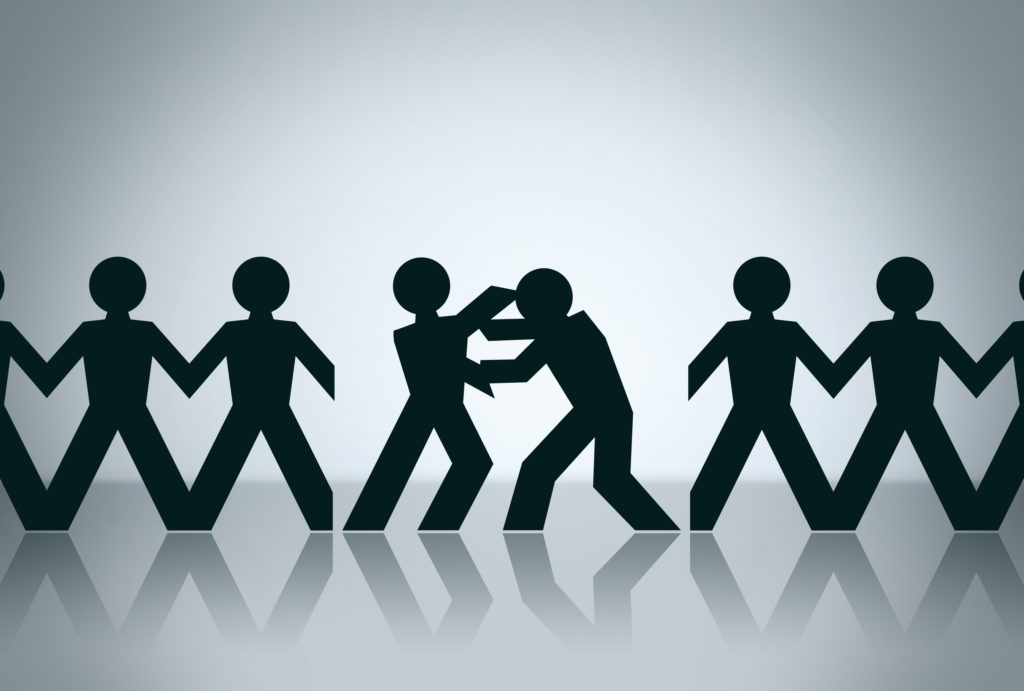 Reason is a misunderstood skill.

The scientist in you believes that you use reason to make sense of data and arrive at sensible conclusions or to seek truth.

And you probably believe that people who hold political beliefs much different than yours suffer from poor reasoning skills.

But reasoning doesn’t appear to work very well. Kahneman (2013), Amos Tversky, and other researchers studying the psychiatry of biases have found scores of cognitive biases and they gleefully point out how poor we are at reasoning.

The confirmation bias may be the best known of these cognitive biases. It says that when we have arrived at a conclusion, we seek reasons to support the conclusion. If we are motivated to believe a particular thing, then we will seek reasons to believe it. We are biased to continue to believe things even when confronted with disconfirming evidence.

It seems like we have this powerful tool to lead us to truth, but that it doesn’t work very well.

Or maybe reason is designed for a different purpose. But if the purpose of reason is not for discovering truth, then what is it for?

Mercier and Sperber (2011) argue that the purpose of reason is to win arguments. As our ancestors on the African savannah climbed the “corporate ladder” of their kinship group, they used the newfound skill of oral communication to convince others to follow their lead. The ability to construct good arguments and to win arguments was, and remains, a powerful skill.

The way we conceptualize argument supports this view. The predominant metaphor for argument is war. Lakoff and Johnson (2003) note:

“It is important to see that we … talk about arguments in terms of war. We can actually win or lose arguments. We see the person we are arguing with as an opponent. We attack his positions and we defend our own. We gain and lose ground. We plan and use strategies. If we find a position indefensible, we can abandon it and take a new line of attack. Many of the things we do in arguing are partially structured by the concept of war. Though there is no physical battle, there is a verbal battle, and the structure of an argument—attack, defense, counterattack, etc.—reflects this.”

Our legal system is also based on winning arguments. We do not, in general, pay our attorneys to discover the truth. We pay them to come up with arguments that will allow us to win the case.

Kuhn (1996) makes the same observations in explaining how science progresses from one paradigm to another. He said that a field becomes a science when enough people believe all the basic tenets of the “faith.” And the science changes when a new argument sways enough of the influential scientists to be accepted as the new “truth.”

It does not seem fair to call it a bias, when our brain is doing precisely what it was designed to do: find a reason to believe something that its owner wants it to believe, and to provide that owner with some arguments to use on others to get them to believe as well.

There Are at Least Two Sides to Every Story

Garrison Keillor, an American radio personality, wrote a memorable poem years ago that was the telling of “Casey at the Bat” from the opposing team’s point of view. If you are not familiar with Ernest Lawrence Thayer’s “Casey at the Bat” I urge you to read it.

In summary, Casey is the star batter for Mudville and by a stroke of luck comes up to bat in the bottom of the ninth, two outs, down by two runs with two men on base. The Mudville fans are cheering wildly, certain that their hero will come through once again. After a long, drawn out at bat, (much like this paragraph), with two strikes, Casey takes a giant swing—and misses. “There is no joy in Mudville, Casey has struck out”.

The simple brilliance of Keillor’s poem is that it is the same story told from the opposing team’s point of view. To the Dustburg fans, Casey is a braggart, a lout, a despicable human being. When he struck out, the Dustburg fans cheered so loudly that the “pigeons in the rafters crapped and ruined all the beer”

So, remember: There are at least two sides to every story.

Howard Duhon is the systems engineering manager at GATE and the SPE technical director of Projects, Facilities, and Construction. He is a member of the Editorial Board of Oil and Gas Facilities. He may be reached at hduhon@gateinc.com