Application of Plume-Cooling Technology To Solve a GTG Impingement Problem: A Case Study 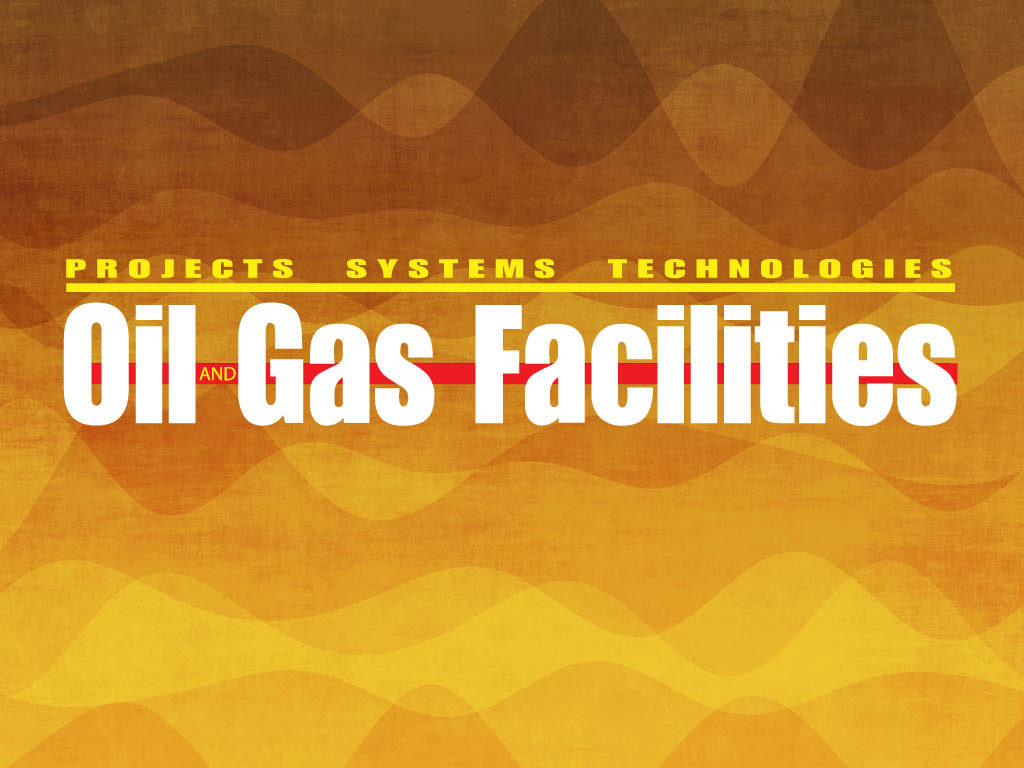 Exhaust plumes from generators, pumps, and compressors aboard offshore platforms pose a hazard to crew and equipment. Mitigation for exhaust-plume impingement has traditionally been achieved by locating the exhaust uptake away from sensitive areas of the platform by use of long horizontal duct runs, by use of a very tall exhaust stack (> 20 m), or by some combination of the two. These solutions result in an exhaust system that is complicated to design and that adds significant weight to the platform. A more practical and weight-efficient alternative exists in the form of plume cooling.

Plume-cooling technology has been in use for more than 40 years on military ships for the purpose of infrared-signature suppression and for the protection of sensitive weapons and communications systems that would otherwise be damaged by hot impinging exhaust gases. The operating principles of a plume cooler for application to the offshore oil industry are the same as for a military ship. The use of a plume cooler allows for a more compact and lightweight exhaust, but, surprisingly, this technology has begun to be applied on offshore platforms only within the past couple of years.

In this paper, the authors present a typical plume-impingement problem aboard an offshore platform—an LM2500 gas-turbine generator that is located centrally in close proximity to the helipad, derrick, and deck crane. By use of computer simulation tools that they have developed for plume-dispersion analyses on military ships, the authors present the predicted impingement impact of the baseline exhaust on areas of interest on the platform and the benefit of applying plume cooling. A comparison is also provided between the plume-cooling solution and the traditional solution of raising the exhaust-stack height, with weight being a main point of comparison.