Collaboration, Openness are Critical to Success of Zero-Incident HSE Culture 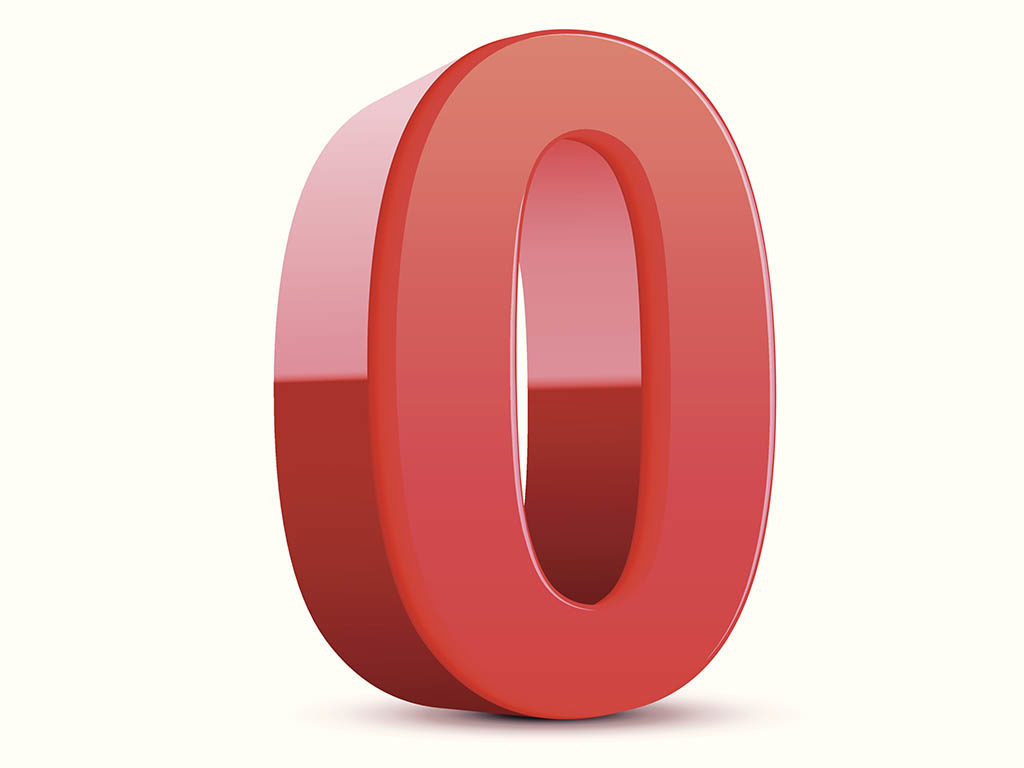 As the oil and gas industry’s performance in health, safety, and environment (HSE) metrics has leveled off in recent years, companies are developing new practices to help spark an upward trend. Some of these practices may help the industry improve safety cultures, potentially resulting in the complete elimination of HSE incidents in oil and gas operations, two experts said.

In a webinar held by the SPE’s Health, Safety, Security, Environment, and Social Responsibility (HSSE-SR) study group as part of its “Getting to Zero—The Road to Stavanger” series, John Karish and Jack Hinton spoke about the steps being taken by the industry in establishing a zero-incident HSE culture. Karish is the corporate director of HSE at Ensco and Hinton isthe vice president of HSE at Baker Hughes.

The webinar was the first in a series of events leading to the 2016 SPE International Conference on HSSE-SR in Stavanger in April.

In his presentation, titled “SPE Journey to Zero,” Karish talked about the history of SPE’s commitment to zero workplace incidents, starting from its initial forum series held in 2010 and a workshop in 2011. He said these events provided a framework for ongoing discussion and action on the issue and raised challenging questions.

One topic discussed in the workshop was the idea of a “culture of perfection.” Karish said the industry must define what such a culture entails and how it can be achieved. In addition, he said open self-reporting is critical to developing a zero-incident culture even if, ostensibly, the reporting of incidents runs against an organization’s best interests. Organizations that encourage open reporting typically receive a positive response from their employees.

“It starts from senior management saying, yes, it is OK. We do have a target of no [incidents], but things happen and we need to openly report it, learn from it, and move forward,” Karish said.

“That’s why we conducted the forum and the workshop, because we wanted to have more open and honest sharing of that kind of information,” he said.

The origin of the Perfect HSE Day, which is defined as a day with no recordable injuries, no motor vehicle accidents, and no environmental spills in its operations, dates back to 2009 when the company was in the midst of a major reorganization. Hinton said the management wanted to develop an HSE strategy that was business-focused and promoted an interdependent culture, best organizational practices, and the fundamentals of HSE philosophy based on safety, practicality, and simplicity.

The company chose a strategy based on the DuPont Bradley Curve (Fig. 1), a safety consulting tool designed to illustrate the correlation between a company’s safety culture and the injury rates in its operations. The curve is divided into segments indicating the level of supervision that employers have over their employees in developing a safety culture. The more interdependent a company’s culture is, the fewer injuries it will have.

Hinton said the company’s goal of reaching the interdependent stage of the curve required a change in thinking from upper management.

This shift spawned the Perfect HSE Day, which is now a daily companywide goal. He said that although the management played a significant role in developing the strategy, the employees were equally crucial in the process.

“It was interesting where this [idea] came,” Hinton said. “It really came from the bottom. Once you start migrating from the dependent to the independent to the interdependent, you naturally shift your expectations. The people are asking for more as opposed to waiting for the leadership to tell them what more is.”

Baker Hughes had to overcome initial internal skepticism about the plan’s feasibility. Hinton said several questions arose as to how the company could enforce or monitor recordable incidents on a large scale, but the management was undeterred by the queries.

The webinar is available here.

The pilot used sensor technology originally deployed by NASA for the Mars Curiosity Rover to collect methane emissions data live-streamed from a drone. BP said it plans to deploy the technology to all of its North Sea assets, including ETAP and Glen Lyon, in 2020.