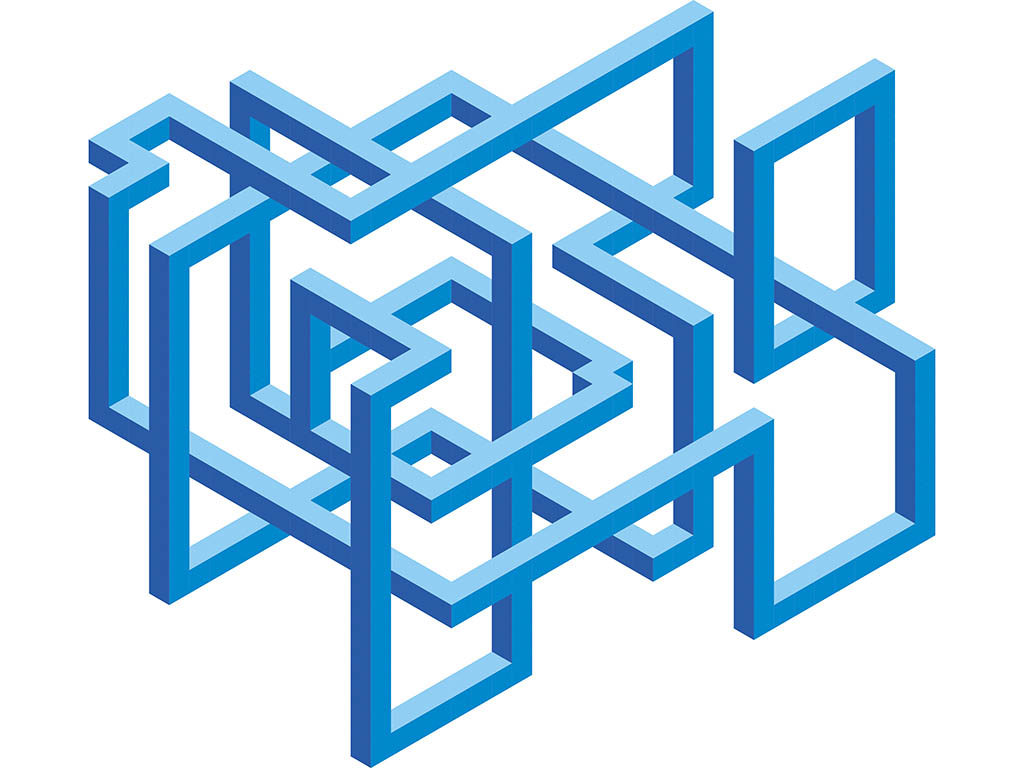 A step change improvement occurred about 40,000 years ago with the burning of animal fats and oils. Candles became common about 4,000 years ago, but burning wax to get light was also inefficient, yielding only 4 lm-h per 1,000 Btu.

This type of resource was also expensive. It has been estimated that a common man would have had to work an entire day to afford a few minutes of light. Unless you were wealthy, night was a dark and dangerous place.

It was thousands of years before the next significant improvement occurred when sperm whale oil came on the scene in about 1700, yielding 10 times as much light per Btu of energy at a much lower cost. A day’s work would buy 4 hours of light. A downside was that many men died while harvesting whale oil, and after 150 years of its use as a fuel for lighting, the sperm whale was nearing extinction.

The oil industry saved the sperm whale. The discovery of significant quantities of oil in Pennsylvania and elsewhere in the 1850s and beyond and the development of drilling and refining methods created a much lower-cost and more abundant source of energy. One day of labor yielded 75 hours of light.

The next and most dramatic improvement was the development of electric light. One day of work earned 4,000 lm-h per Btu or 10,000 hours of light. Light was available to the common man in nearly unlimited quantities.

People who are fortunate enough to live in developed countries enjoy unlimited light, which is not the case everywhere in the world. . Availability of affordable energy is perhaps the largest divider between the haves and have-nots today.

The Complexity of Light

For the end user, switching on a light bulb is much simpler than lighting a fire. But the systems behind the bulb are complex. To get light from an electric bulb the following are needed:

The benefits of light are derived from complex systems that are mostly hidden from view.

Oil has had a much greater impact on the world than simply providing light. With the age of oil has come cars, trains, planes, modern medicine, and plastics. Life expectancy in 1850 was fewer than 40 years. Since then, the discovery and use of oil has enabled the innovations and advancements that have added 40 years to our life expectancy.

Systems theory guarantees that there will be some downside to this kind of success story; every great strength is also a great weakness. The success of the oil industry also poses its greatest challenges, one of which is to keep it going.

The world has changed because oil/energy has been cheap for most of the past 160 years. And the world has become dependent on oil.

But keeping energy affordable is going to get harder. Although there is a great deal of oil and gas in the world, much of it is expensive to produce, as is painfully apparent in the past few months.

How Much Oil Do We Need?

The current glut of oil supply is unlikely to last long. We need to find a lot of oil to keep this world humming.

And this has to be done in an environment in which the oil industry faces a great deal of opposition and where many areas are off-limits to oil production. If it is true that the easy oil has been found, then extracting the vast quantities of needed new oil would be increasingly more difficult and expensive.

In the February and April issues of Oil and Gas Facilities, I wrote articles about complexity and the SPE Complexity Work Study Group. At the beginning of the study, I viewed complexity as an economic issue that affects project viability and profitability. Now, I see it as a moral issue as well.

World political stability and the economic progress needed to pull impoverished people into the middle class depend on affordable energy.

Eventually, the world is likely to transition to renewable energy, but it will not happen soon. For at least the next couple of decades, the affordable energy source must be largely oil and gas.

We seem increasingly incapable of delivering projects successfully. Obviously, part of the problem is that our projects are inherently more complex than they used to be. For example, a complex project is necessary to develop a complex reservoir in a new deepwater basin with no infrastructure.

I have discussed the sources of complexity in previous columns, which include

Another source of complexity, which is largely hidden from view, is the effect of increases in the size of project teams. Although it is recognized that large teams and multiple teams may create interface issues, the challenges are greater than most people realize.

Early in my career, when I started working on small developments in the Louisiana swamps and shallow waters offshore, projects were less complex: one facilities engineer generally understood the whole project. Surprises were few and usually inconsequential. Everyone with whom I interacted was located in the same building, across town, or at most, a short flight away. All construction was taking place within driving distance. Designs were simpler, too. For example, control systems were defined on simple loop sketches.

I recently listened to an interview of an Apple executive. He was asked why the iPhone was being built in China: Why not spend a little more to build them in the United States?

I immediately related to that comment. I know little about the building of an iPhone, but I know that we are hampered in our industry by the need to coordinate with design and construction groups spread all over the world. I do not think that we fully understand the impact of having to coordinate the work of hundreds of people in multiple teams on a global scale.

When we have more work to do, we often add more people to the team or teams to the project. But adding people does not necessarily result in increased productivity.

Baron and Kerr (2003) described the factors involved as

Although team potential may increase linearly with the number of people on the team, the increases in coordination losses and motivation losses are nonlinear. A point is reached at which adding more people results in more losses than gains.

What do these losses look like in practice? Some examples that I have experienced are

We light the world. In the future, we must learn to light it more simply and efficiently.

The discussion of complexity will be continued in greater depth during the Projects, Facilities, and Construction (PFC) dinner on 28 September at the SPE Annual Technical Conference and Exhibition (ATCE) in Houston.

The PFC-related offerings at the ATCE have increased over the past few years. This year’s program features the best lineup. They are

Speakers at the training course and topical luncheon will discuss community engagement, an important topic.

Many of you may still believe that educating the public will melt away its opposition to the oil industry. This is utterly incorrect. To defuse community opposition, we need to understand the communities in which we operate.

Attend ATCE, meet up with old friends, and make a few new ones.

For more information about ATCE and tickets to the PFC dinner, visit http://www.spe.org/atce/2015/. [URL no longer active]