Integrated Project Delivery: A Paradigm Shift for Oil and Gas Projects in the UAE and the Middle East Region 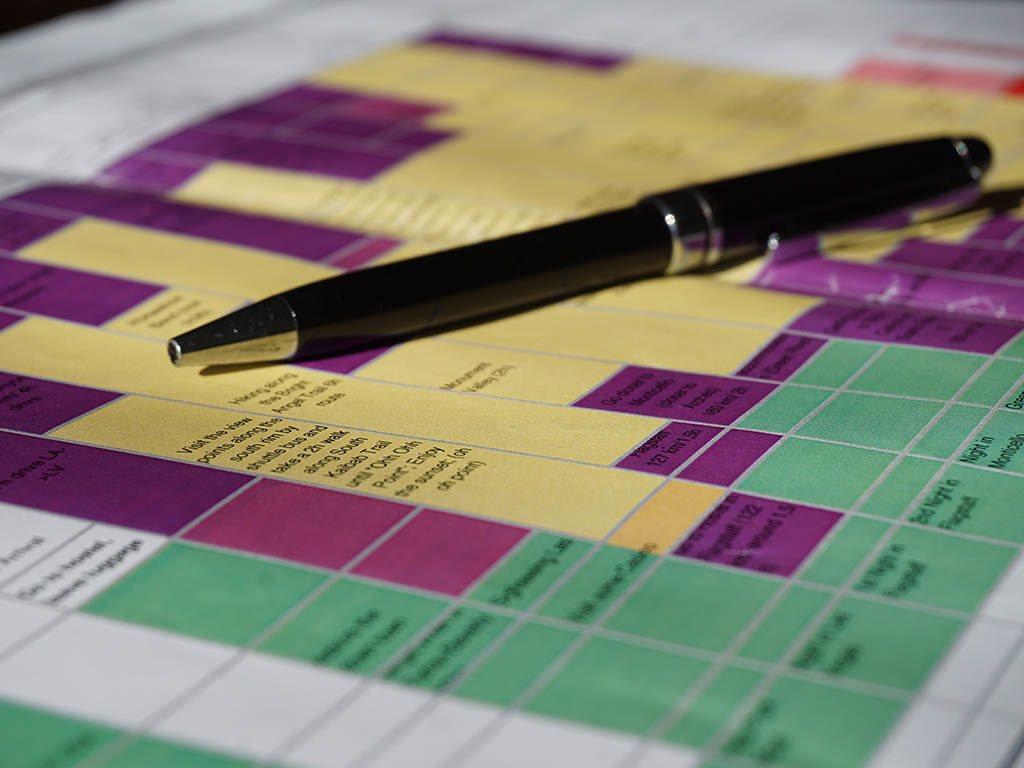 In the BP Statistical Review of World Energy (BP 2014), it was cited that consumption and production have increased for oil and natural gas to record levels across the globe. In parallel, hydrocarbon companies have been ramping up spending to meet those capital needs. 2013 saw increased global energy consumption. Developing economies nonetheless strive to dominate global energy supply, accounting for 80% of growth last year and nearly 100% of growth over the past decade (BP 2014).

Additionally, 89% of all oil and gas projects overshoot their original budget in the Middle East, 68% in Asia Pacific, and 67% in Af- rica (EY 2014). These figures are directly in proportion to projects that have schedule delays; as an example, 87% in the Middle East, 82% in Africa, and 80% in Asia Pacific. In relation to the size of cost overruns and scheduled delays, it was highlighted that 65% of the projects analyzed were facing cost overruns, with an average increase of 23% of the approved budget (EY 2014). In several papers, it was highlighted that typical oil and gas megaprojects were very expensive and very late in their delivery schedule (Merrow 2012). This means that they were late to produce revenues and compensate for losses.

Worldwide, it was indicated that 40 to 50% of all construction projects are behind schedule, and one of the biggest costs impacting the projects is inefficiencies that are built into the project execution rather than the costs of raw materials, such as steel and concrete, or the cost of labor. Owners (sometimes also called clients) stated that they felt their project controls were unsatisfactory, quoting project-management teams and cost controls as the most critical requiring improvement (CMAA 2005).

Limited studies and research were conducted within oil and gas construction to identify the factors causing delays, which had been predicted as dispute, arbitration, total abandonment, and litigation (Aibinu and Jagboro 2002). The delivery delay and cost overruns cause loss of wealth, time, and capacity, which results in income losses and unavailability of facilities for the owners. Loss of money is caused by extra spending on equipment and materials, hiring  the labor, and loss of time for the contractor (Haseeb et al. 2011). Research conducted in the past verified that the project delivery system has a great impact on the project result. Findings from the research by Gaba (2013) indicated that design/bid/build (DBB) and design/build (DB) combinations are strongly related to high levels of effectiveness (i.e., project success), with the latter also positively related to quality outcomes of construction projects (Gaba 2013). As an example, of the 351 projects used for the study by Sanvido and Konchar (1999), the DB project-delivery system was delivered 33.5% faster and was 6.1% less expensive as compared with the DBB project-delivery method. The focus of this paper is how ef- ficiencies affect schedule, with the recognition of the secondary effect on project cost. This paper also proposes integrated project delivery as an effective project-delivery method for executing oil and gas projects with better performance expectations.