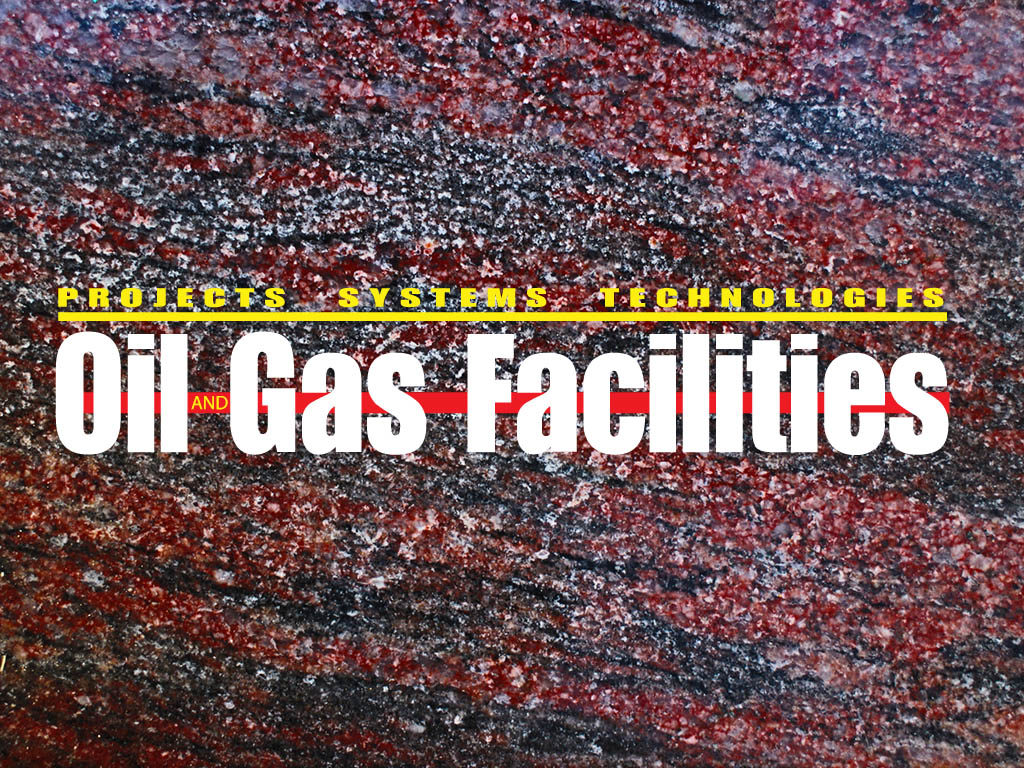 An experimental study of severe-slugging suppression by use of a combination of surfactants and gas lift was conducted with a facility comprising a 3-in.-inner-diameter, 65-ft-long, –3°-inclined flowline, followed by a 45-ft-long vertical-riser system. Air and water were used as fluids. The surfactant used was a foaming agent capable of forming stable foams in all brines for a wide range of pH values. Pressure behavior in the flowline/riser system was monitored, and input-gas-, injection-gas-, liquid-, and surfactant-flow rates were measured continuously. In addition, visual observations were made to identify severe slugging. Effects of the proposed method were quantified with a modified elimination performance index (MEPI) that considered not only pressure fluctuations, but also backpressure effects.

Thirty tests were conducted. The data were analyzed for the severe-slugging suppression of the combination of surfactant and gas lift, the effect of gas lift on surfactant injection, and the effect of the surfactant on the reduction of the gas lift gas. The combination technique with the highest gas lift rate completely eliminated the severe slugging for all tests conducted. Surfactants were able to suppress severe slugging for most of the cases. The performance of the “only-surfactant injection case” increases as the gas/liquid ratio increases. For all of the tests, backpressure reduction was observed. The MEPI is used as the main parameter to assess the performance of the severe-slugging-suppression methods. Gas lift not only contributes to density reduction through volumetric increase of gas in the riser, but it also reduces the mixture density by promoting more foam generation. There were reductions in the gas lift rate from the original maximum gas lift injection rate for all the tests conducted with surfactant injection.