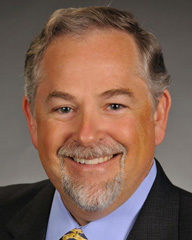 Cairn Energy appointed Eric Hathon as its director of exploration. Hathon joins Cairn from Marathon Oil, where he was director of conventional exploration. He joined Marathon in 1991 as an exploration geologist, and since then he has worked in several senior international management roles in North America, South America, Europe, the Middle East, and Africa.