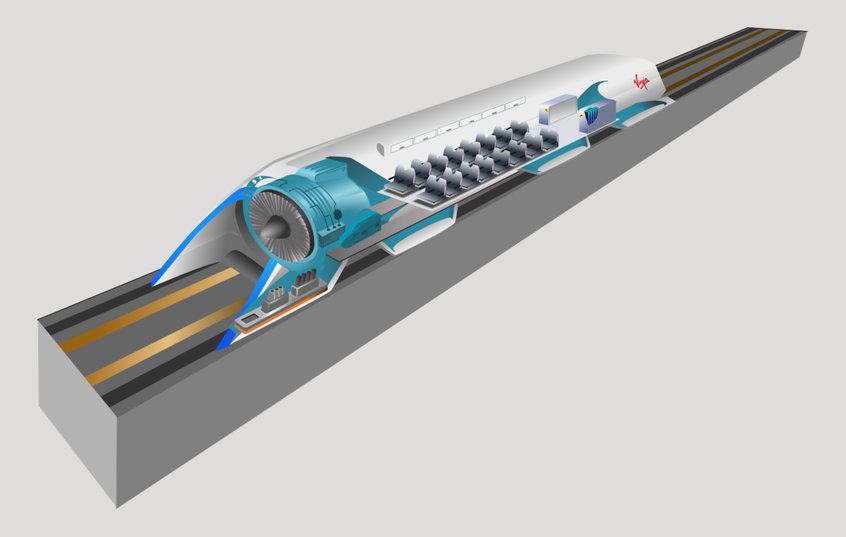 Chinese scientists have proposed the world's first underwater magnetic levitation train, theoretically capable of 2000 km/hr, in Zhoushan, Zhejiang province. The 10-km long vacuum tunnel would float in water, which would bear 90% of its weight. China Railway Tunnel Survey and Design Institute, a subsidiary of China Railway Group, is reported to have completed preliminary studies.