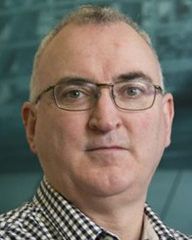 Project Development International (PDi) named Daniel McGowan as its CEO. McGowan has more than 25 years of industry experience, having held a variety of operational and project positions in the oil and gas sector. He previously served as CEO at the Harnser Group. He also worked for Altra Energy following its purchase by Vienco in 2005, leaving the company in 2010 before holding a series of management roles with Premier Oil.