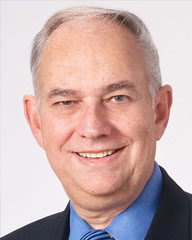 Frank Hermance will retire as executive chairman of the board of directors at AMETEK effective 7 July. Hermance joined the company in 1990 as group vice president and then served as president of AMETEK's Precision Instruments Group from 1994 to 1996. He was promoted to COO in 1996, and in 1999 he was named CEO, a role he held until 2016. Current AMETEK CEO David Zapico will succeed Hermance as board chairman. Zapico has been with the company for 27 years, succeeding Hermance as CEO in 2016. Prior to that, he was executive vice president and COO from 2013 and 2016 and served as president of electronic instruments form 2003 to 2013.