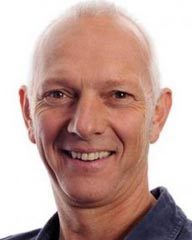 Tim Clarke was named managing director of Optical Metrology Services (OMS), a service company specializing in measurement, inspection, and sensing technology. Clarke founded OMS and served as the company's CEO until July 2014, when he moved to a non-executive chairman position. Prior to setting up OMS, he was sole trader of Optical Metrology Centre.

Clarke holds a BSc and a Ph.D. from City University of London.