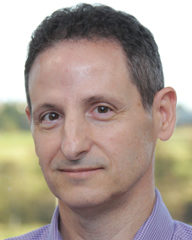 Tendeka appointed Brad Baker as its CEO. Baker joined the company after a 27-year career with Baker Hughes, a GE company, having most recently served as vice president of stimulation and production enhancement. He has held a number of global executive roles, where his responsibilities have included large legacy divisions and overseeing international operations, global product lines, and engineering teams. Baker has worked in the US, Latin America, the Caribbean, and the UK, and he has technical experience in the completions sector.