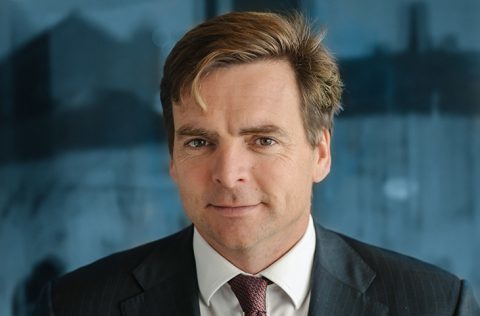 Akastor ASA appointed Karl Erik Kjelstad CEO effective from 1 January. Kjelstad succeeded Kristian Røkke who became the chief investment officer of Aker ASA on 1 January. Kjelstad has been EVP and investment director at Akastor since its establishment in 2014. He joined the Aker group in 1998 and has held executive positions throughout the group, including EVP of Aker Solutions and CEO of Aker Yards ASA from 2003 to 2007. He holds an MSc in marine engineering from the Norwegian University of Science and Technology and completed the Advanced Management Program at Harvard Business School.