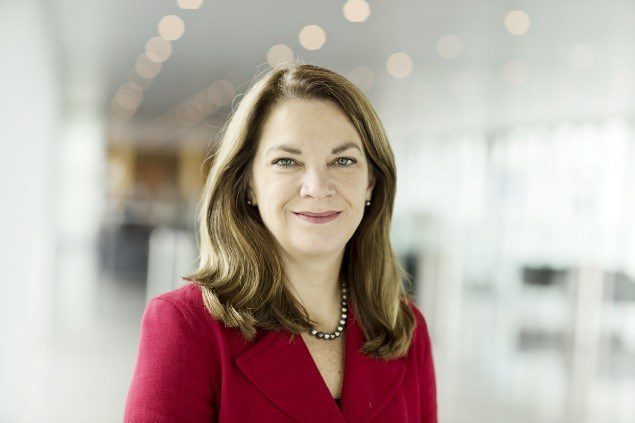 Gretchen Watkins, former CEO of Maersk Oil, will officially join Shell on 1 May and be appointed EVP Unconventionals effective 1 July. She succeeds EVP Unconventionals Greg Guidry, who is leaving his role on 31 June after a 36-year career with the company. After more than 37 years of Shell service, Shell Oil Company President and US Country Chair Bruce Culpepper has confirmed his plan to step down from this role effective 31 December. Concurrent with Culpepper stepping down, Watkins will assume the role of Shell Oil Company president and US country chair, accountable to the CEO. While serving in her expanded role, Watkins will retain her title as EVP Unconventionals.