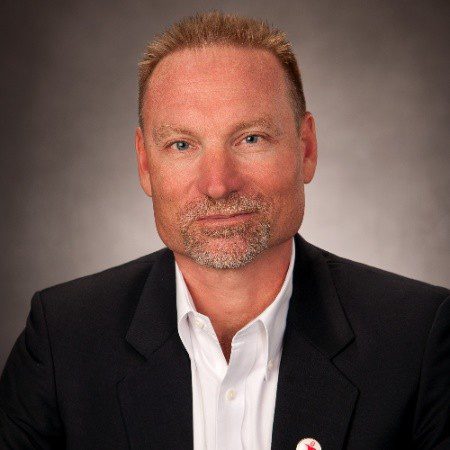 Chevron Corporation named David Payne corporate vice president of health, environment, and safety, effective 1 May. He is currently VP of Chevron’s drilling and completions organization. He succeeds Wes Lohec who has elected to retire from Chevron after 37 years of service on 1 June.

Payne began his career with Getty Oil Company in Santa Maria, California, in 1981. Prior to his current position, which he assumed in 2006, Payne was the drilling manager in Bangkok, Thailand. He has held various engineering and management positions in California, Louisiana, Trinidad and Tobago, Indonesia, Vietnam, and Thailand. Payne graduated from Pennsylvania State University with a BS in petroleum and natural gas engineering, and he is a member of SPE.