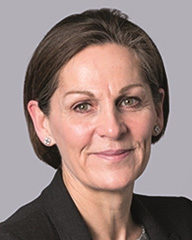 Tullow Oil appointed Dorothy Thompson as independent non-executive director and chair-designate effective 25 April, after which she will assume the role of chairman. Thompson spent 12 years as CEO of the energy trader Drax Group, leaving the company at the end of 2017. Before that, she managed InterGen’s European power business, was head of project finance at PowerGen, and worked at CDC Capital Partners, the private sector arm of the UK government’s aid program.

Thompson was made a Commander of the Order of the British Empire (CBE) in 2014. She holds a BSc and an MSc in economics from the London School of Economics and Political Science.