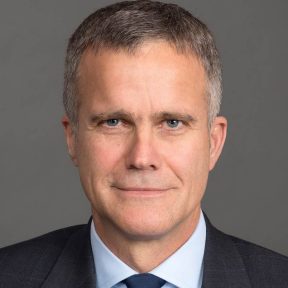 BP appointed Helge Lund to succeed Carl-Henric Svanberg as chairman of BP. He will join the BP board as chairman designate and a non-executive director on 1 September and will be appointed chairman on 1 January 2019. Lund is also chairman of Novo Nordisk AS in Denmark and will stand down with immediate effect from his directorship at Schlumberger