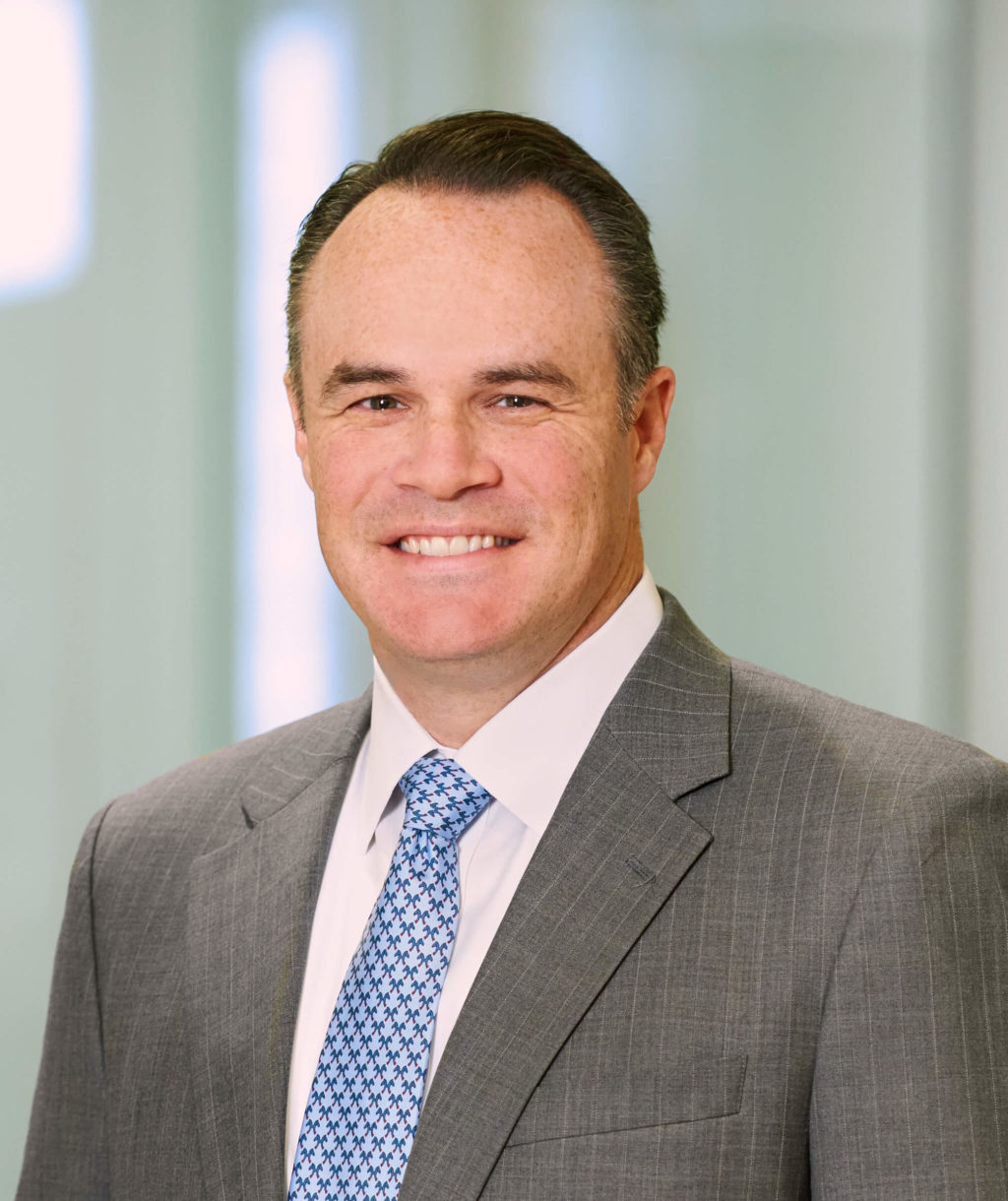 The American Petroleum Institute (API) named Mike Sommers the new president and CEO to succeed Jack Gerard who announced earlier this year that he will step down this summer after a decade at API. Sommers brings 2 decades of political experience to API, including his current role as president and CEO of the American Investment Council (AIC). Prior to joining the AIC as president and CEO in 2016, he served as chief of staff to Speaker of the House John A. Boehner and in other capacities in House leadership for more than a decade. Sommers has served at the center of several major policy decisions in the last decade and negotiated bipartisan achievements on landmark legislation, including the Trouble Asset Relief Program in 2008, the resolution of the fiscal cliff in 2013, the Bipartisan Budget Agreement of 2015, and Trade Promotion Authority in 2015. Sommers also served as special assistant to the president at the National Economic Council at the White House in 2005.