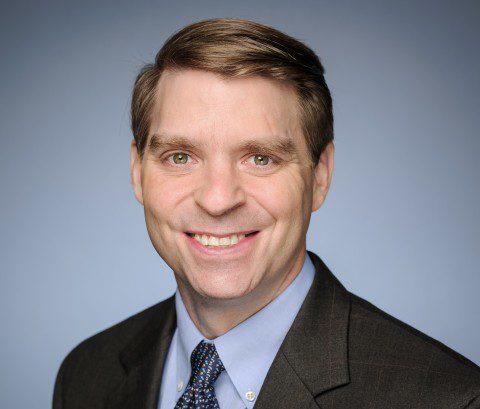 Lane Walker joined Circor as president of its energy group based in Houston, effective 4 June. Prior to joining the company, he served in a number of senior leadership roles for Schlumberger, including most recently president, testing services, based in Clamart, France, where he managed Schlumberger’s downhole and surface testing business. He replaces Erik Wiik, who is no longer with Circor. Prior to joining Schlumberger, Walker served as president, production systems at OneSubsea, a Schlumberger company, and in several senior management positions at Cameron International, which was subsequently acquired by Schlumberger. He holds a bachelor’s degree in finance from the University of Texas at Austin and an MBA from Harvard Business School.