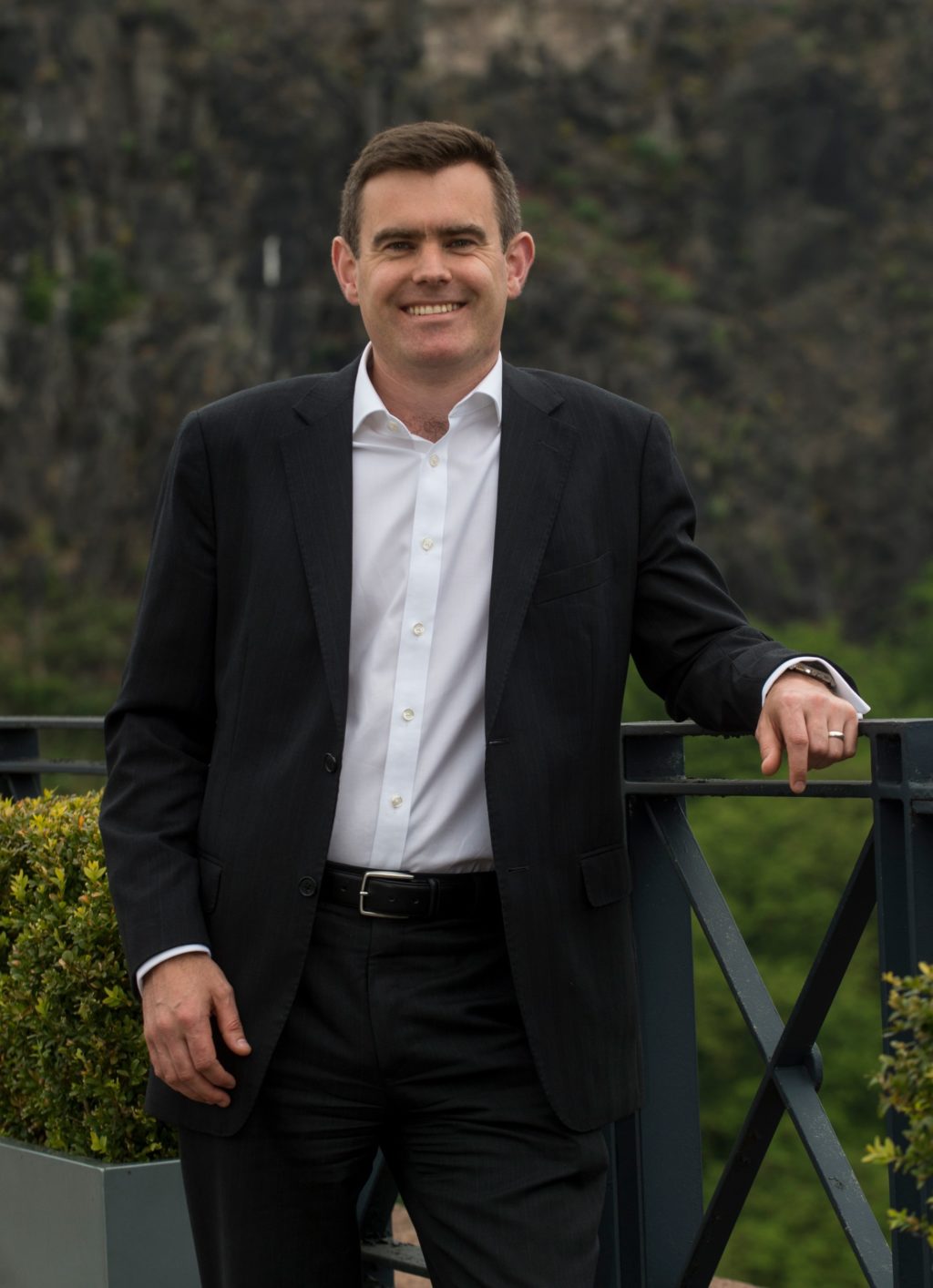 Business advisory firm Deloitte has strengthened its senior team in north-east Scotland with the appointment of Shaun Reynolds as partner. He has led the transaction services team for Deloitte’s Aberdeen office since setting it up in 2009. He specializes in advising clients in the UK’s oil and gas industry including the upstream, midstream, and oilfield services sectors. Reynolds joined Deloitte in 2002 as a graduate before transferring from London to Aberdeen in 2009. The firm also promoted its global head for fintech for risk advisory, Kent Mackenzie, to partner. He will be leading its international strategy for the sector, having joined Deloitte in 2014 to build and lead its analytics and fintech practice. He has over 17 years’ experience working in technology, risk, and data across financial services and has previously held positions with RBS, Lloyds, and Morgan Stanley.