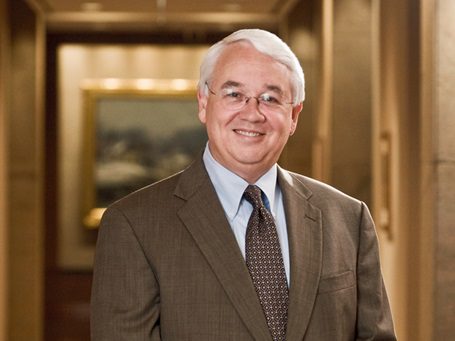 Michael J. Dolan, senior vice president of Exxon Mobil Corporation, announced his intention to retire, effective 1 August, after 38 years of service. He was elected to his current position as senior vice president and a member of the corporation's management committee in 2008. Dolan held a variety of technical and managerial positions in the company’s global petroleum refining and petrochemical businesses throughout his career. He started his career in 1980 as a research engineer in Paulsboro, New Jersey. After several assignments in New Jersey, he transferred to Mobil Australia as a technical manager in its refining operations. He returned to the US in 1991 and held a number of managerial positions before becoming vice president of petrochemical Americas in 1998. Following the merger of Exxon and Mobil in 1999, Dolan became regional director in ExxonMobil Chemical Company for the Middle East and Africa. In 2001, he became executive vice president of ExxonMobil Saudi Arabia. He returned to the US as deputy to the president of ExxonMobil Refining & Supply Company in 2003 and was appointed president of ExxonMobil Chemical Company in 2004. He holds a bachelor’s degree in chemical engineering from Worcester Polytechnic Institute and a master’s degree in business administration from Drexel University.