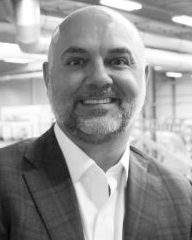 Oliver Kassam was appointed CEO at Airborne Oil and Gas, a manufacturer of thermoplastic composite pipe, effective 1 July. He will be based in IJmuiden, The Netherlands. Kassam was most recently president and managing director at SBM Offshore in charge of the company’s activities in Brazil. He has more than 20 years of experience in the global offshore industries holding senior executive roles. He began his career in the oil and gas industry with KBR in 1996 and has worked globally with extensive experience in the North Sea, Brazil, Gulf of Mexico, Middle East, West Africa, and Asia. Kassam holds an honors bachelor’s degree from the University of Brighton in England.