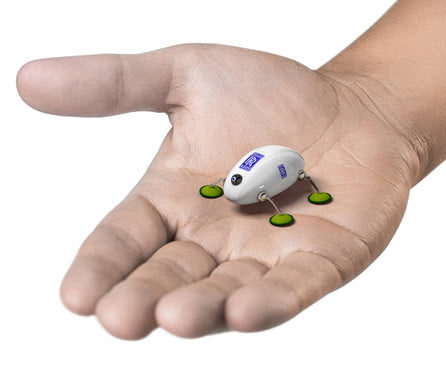 As part of its IntelligentEngine project, researchers from Rolls-Royce have announced their plans to develop snake- and insect-swarm-inspired robots that will crawl inside engines to carry out inspections and perform maintenance. The snake-like robot could access an engine in the manner of an endoscope and then deliver a swarm of miniature robots (around 10mm in diameter), which can crawl around inside the engine.

The project is a collaboration between Rolls-Royce, Harvard University, and the University of Nottingham.