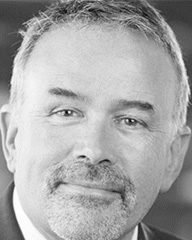 Azinam, an oil exploration company, has named Philip Loader as a non-executive director and as a strategic adviser. He is a geologist with more than 30 years’ experience in the oil and gas industry. He previously served as executive vice president of global exploration at Woodside Petroleum and as a non-executive chairman of Chariot Oil & Gas. Before joining Woodside, Loader held senior executive roles at Mubadala, Anadarko, Triton Energy, Sasol, and Neste Oil. He holds a BSc in geology from the University of Manchester, an MSc in petroleum geology form Imperial College London, and an MBA from Henley Business School.