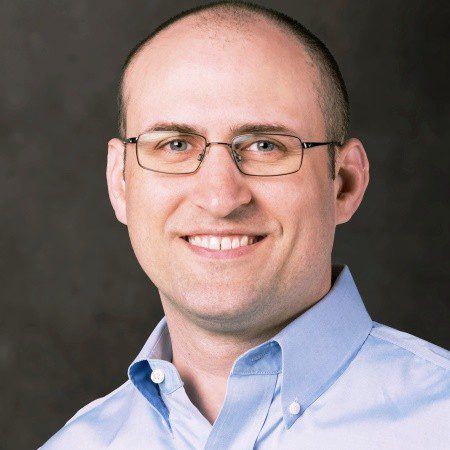 Parsley Energy appointed David Dell'Osso executive vice president–chief operating officer, effective 9 October. He will succeed Matt Gallagher, who will remain president of the company until his previously announced appointment as president and CEO, which is expected to occur on 1 January 2019. Dell'Osso will assume responsibility for companywide development, production, and engineering functions. Prior to joining Parsley, Dell'Osso was employed by Southwestern Energy Company, where for the past 13 years he served in a variety of positions of increasing responsibility, including, at the time of his departure, senior vice president and general manager of the Northeast Appalachia Division. Other roles included management of exploration and production, midstream, and commercial teams. He holds a BS in petroleum engineering from the University of Texas at Austin and an MBA from Rice University.