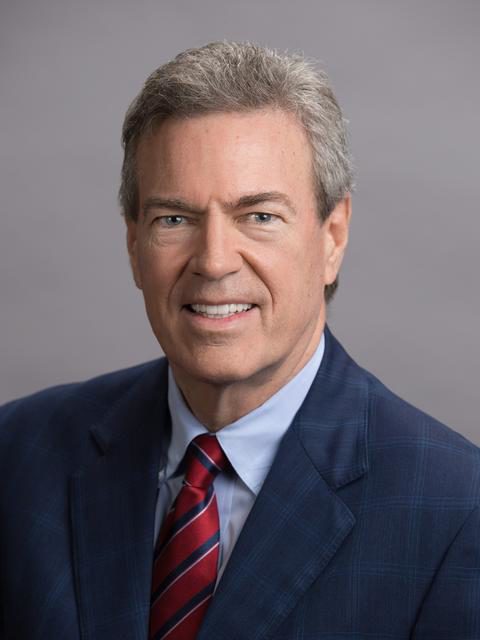 Alta Mesa Resources named James Hackett, currently the executive chairman of the board, as interim CEO following the resignations of Harlan H. Chappelle, president and CEO, and Michael E. Ellis, vice president and chief operating officer-upstream, effective 26 December 26. Chappelle and Ellis will also resign as members of the company's board of directors, effective immediately.

Michael A. McCabe remains vice president and chief financial officer at Alta Mesa Resources, as a search continues for his replacement.