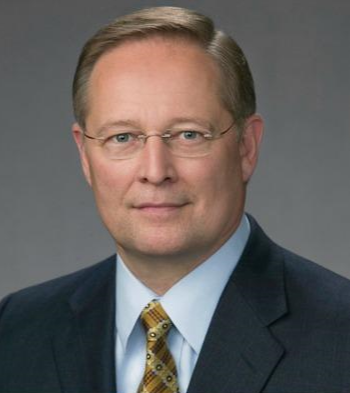 SandRidge Energy appointed Paul D. McKinney president and CEO. McKinney succeeds William M. Griffin, who will continue to serve on the SandRidge board. McKinney has 35 years of industry experience, most recently having served as president and chief operating officer of Yuma Energy. Prior to joining Yuma in 2014, he held a variety of leadership positions with Apache Corporation over a 6-year period, including vice president of its Gulf Coast Onshore Region. Earlier, he was employed by Tristone Capital in 2007 as vice president and director of acquisitions and divestitures. McKinney began his career in 1983 with Anadarko Petroleum Corporation, advancing through a variety of engineering and operations positions, ending his time there as vice president of reservoir engineering for Anadarko Canada Corporation. He holds a BS degree in petroleum engineering and has coauthored Society of Petroleum Engineers technical papers, and privately on subjects focused on advanced reservoir engineering methods.