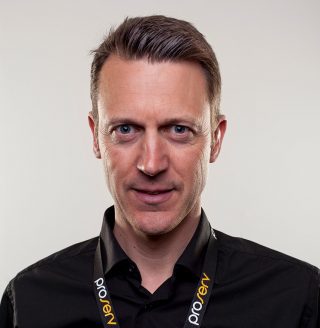 Proserv, a controls technology company, promoted Tore Erntsen to chief technology officer, subsea controls, based at the firm’s Trondheim, Norway, facility. Prior to taking on his new role, he was vice president, engineering and technology, within the subsea team. Erntsen joined the company in 2012 when the firm took over the subsea controls business of Weatherford. He began his career in research and development with Siemens, and has also worked for SICOM as a senior software developer and development manager. Ernstsen holds an MSc in engineering and ICT [information and communication technologies] from the Norwegian University of Science and Technology.