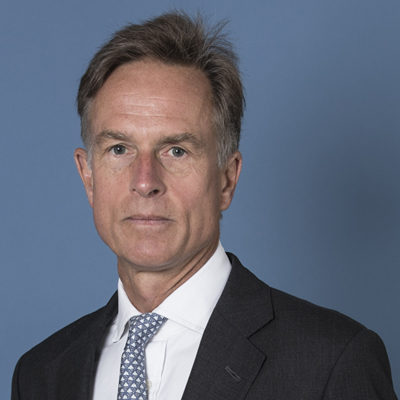 Maersk Drilling expects Alastair Maxwell to be elected as a member of the board of directors of Maersk Drilling. He is currently the CFO of GasLogLtd and GasLog Partners LP as well as a board member of several companies within the GasLog Group. Before that, Maxwell had a 29-year career in the investment banking industry, most recently as a co-head of Energy Investment Banking in Goldman Sachs Group. He holds a bachelor of arts in modern languages (Spanish and Portuguese) from Worcester College, Oxford University, and has attended the Corporate Finance Evening Programme, London Business School.

The shares in Maersk Drilling and its subsidiaries will be contributed to a new legal entity with the legal name The Drilling Company of 1972 following the demerger of A.P. Møller—Maersk in April. The company will continue to use the name and brand of Maersk Drilling toward its customers and the industry.