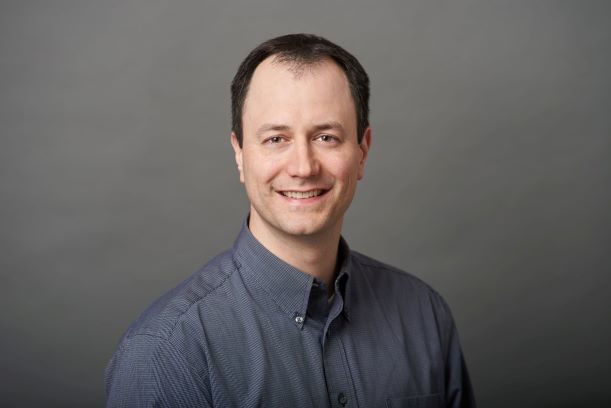 Brooks Instrument promoted Eric Pipal to vice president and general manager. He originally joined the company as an operations director in 2007. Since then, he has held positions of increasing responsibility within the operations department prior to taking a customer-facing role as manager of the industrial business unit in 2015. He holds a bachelor’s degree in mechanical engineering from Penn State University along with an MBA in finance from Saint Joseph’s University.