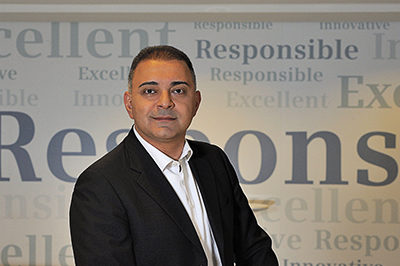 Siemens Oil & Gas appointed Arja Talakar CEO, effective 1 April. Prior to taking this new role, he was responsible for Siemens Saudi Arabia. Together with his team, Talakar has developed close ties and strategic partnerships with leading global oil and gas, energy and petrochemicals companies, and has succeeded in securing and executing large infrastructure projects. He began his career with Siemens in 1996 as a rotating equipment and automation systems engineer and has since held several roles of increasing responsibility across the globe.