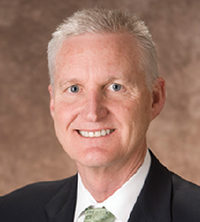 Harkand named John Reed as chief executive officer (CEO). Reed, who has more than 30 years of experience in offshore engineering and construction, will replace Nicolas Mouté, who held the role since the firm’s inception and through the merger of Iremis, Integrated Subsea Services, and Andrews Survey. Mouté will later move to another senior role in the group. Reed most recently served on the Cal Dive International board of directors from May 2012 to August 2013. Before that, he was CEO of Global Industries from March 2010 until its acquisition by Technip and is a former CEO of Heerema Marine Contractors. Reed holds a bachelor’s degree in engineering from the University of Mississippi and an MBA from Delta State University.