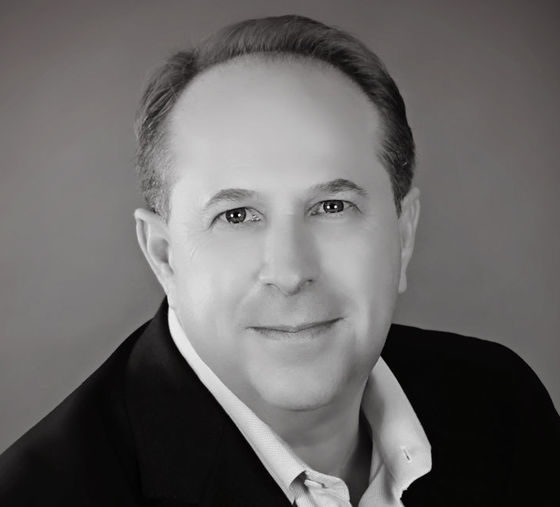 Oceaneering International appointed Charles (Chuck) W. Davison Jr. to succeed Clyde W. Hewlett as chief operating officer effective upon Davison's commencement of employment with Oceaneering, which is expected on or about 3 June.  Oceaneering intends that Davison will have worldwide responsibility for Oceaneering's energy-related segments. Davison has served as CEO and president of Fairfield Geotechnologies since June 2015 and, since March 2018, as chairman of its board of directors. Following the acquisition of Fairfield's seismic technologies business by Magseis ASA in December 2018, he Davison has also served as a nonexecutive director and chairman of the board of directors of Magseis Fairfield ASA, and is expected to continue to serve as a nonexecutive director and chairman of the board of its directors. Davison was previously employed by Oceaneering from November 2007 until January 2014 as vice president, umbilical solutions, and thereafter as senior vice president, subsea products, until June 2015. Prior to November 2007, he spent eight years with General Electric Co., holding various roles in operational and supply chain management. Hewlett, who joined Oceaneering in 1988, has agreed to continue to serve Oceaneering in a supporting role for a transitional period.