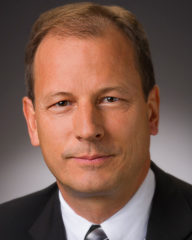 Marathon promoted T. Mitch Little to executive vice president of operations. Little, who currently serves as the company’s vice president of conventional, will oversee its resource play and conventional businesses in his new role. He previously served as managing director of Marathon Oil Norge and as general manager for Marathon’s worldwide drilling and completions businesses. After joining the company in 1986, he worked in various engineering, subsurface, and management positions in its operations in the US, Equatorial Guinea, Gabon, and Libya. Little holds a BS in petroleum engineering from the University of Wyoming.