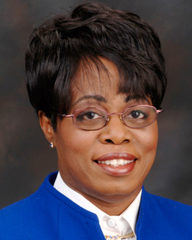 Chevron appointed Wanda Austin to its board of directors, effective December 1. She will serve on the board’s nominating and governance committee and its public policy committee. Austin has served as president and chief executive officer of The Aerospace Corporation since 2008. She joined the company in 1979 and previously served in various positions, including stints as senior vice president of the engineering and technology, national systems, and special studies groups. Before joining The Aerospace Corporation, Austin worked at Rockwell International. She currently serves on the boards of The Aerospace Corporation, the Horatio Alger Association, the National Geographic Society, and the University of Southern California (USC). She holds an adjunct research professor appointment at the USC’s Viterbi School of Engineering.