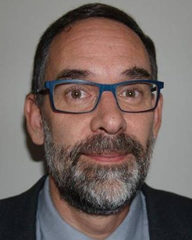 OceanWorks, a subsea solution engineering company, appointed Glen Viau to the position of president. Based out of the company's Vancouver office, Viau will oversee the company's submarine rescue systems, seafloor observatory systems, and subsea systems departments for the oil and gas market, among other things. He holds more than 24 years of experience in the subsea technology industry, working in management, design, manufacturing, testing, and commisioning of subsea equipment. Viau previously served as chief operating officer at OceanWorks from 2009 to 2011, and he was the company's general manager from 2005 to 2009.

Viau holds a BSc in physics from Dalhousie University and a BASC from the University of British Columbia.