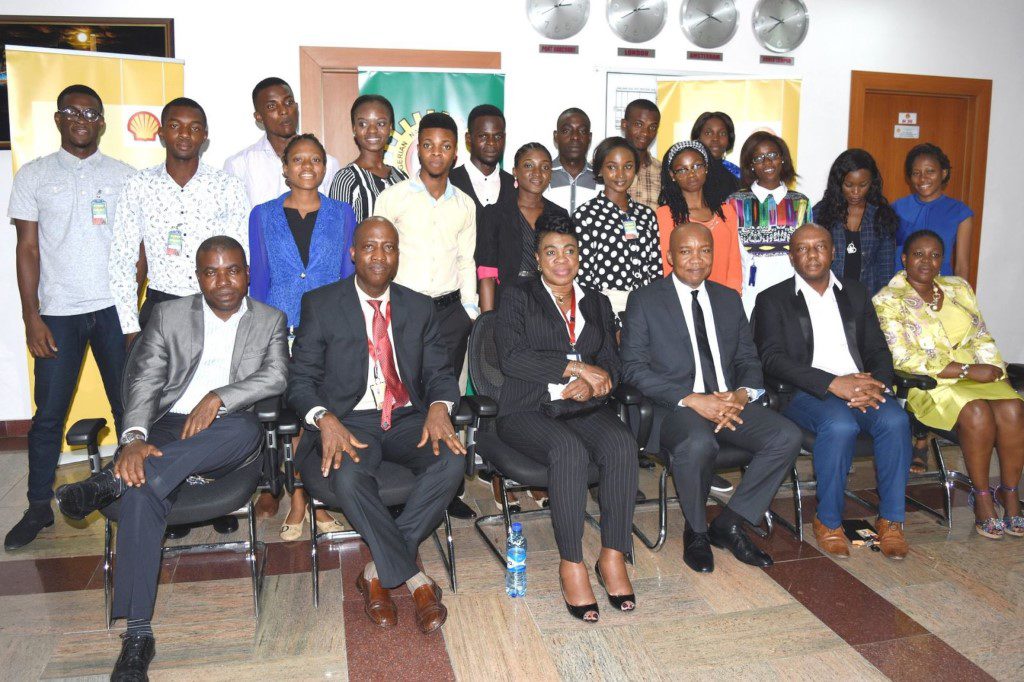 In recognition of the continued academic excellence in their course of study by maintaining a CGPA of 4.5 and above, the beneficiaries of the Shell Petroleum Development Corporation (SPDC) Joint Venture undergraduate scholarship were inducted into the company’s new mentorship program aimed at grooming them for entry into the oil and gas industry and to motivate them to continue their top performance.

Named “Shell Meet Scholars,” the new mentor program will assign SPDC mentors to the 22 scholarship students. The students will also qualify for automatic internship placement in the company and free enrollment to the Shell-built Port Harcourt Literary Society Library.

SPDC also offers secondary school scholarships, and a total of 8,145 students from SPDC operational areas have benefitted from them in the past 6 years.